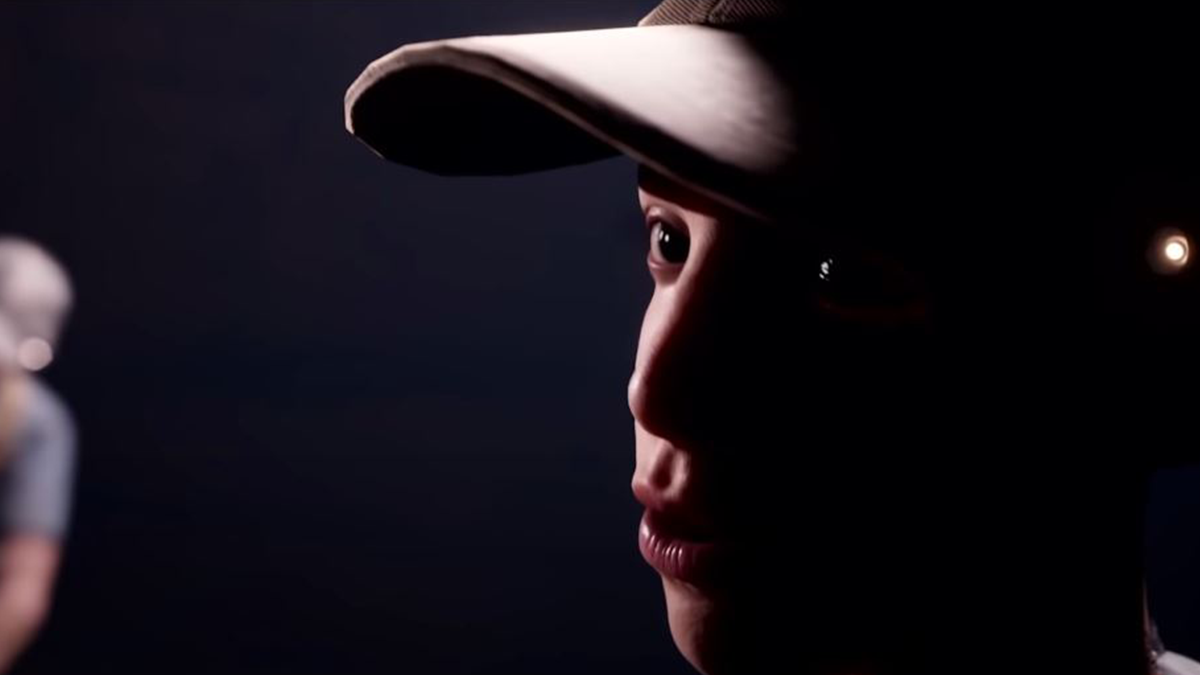 In The Dark Pictures Anthology: House of Ashes, you take control of a military unit in search of chemical weapons in Iraq. However, when they arrive, the mission goes sideways and the group uncovers something far more terrifying. Just like Supermassive Games other titles, your choices, big or small, will determine who will make out of this mission alive.

Clarice, a technician, goes missing early on in the game. Right after the characters find themselves in the ruins of the Sumerian temple, an unknown entity grabs her and takes her away into the dark. However, she isn’t dead. Later on, after Rachel wakes up from her fall, she encounters Clarice. But, there’s something different about her. She begins to tell Rachel that the monsters did something to her and that she isn’t feeling well. It’s at this point the player can either abandon Clarice or bring her along to reunite with the rest of the cast.

No matter what the player does, Clarice cannot be saved. She’ll eventually succumb and become possessed by the parasite. If the player takes her, she can kill Eric when they head to the catacombs or appear when the characters are climbing up to get back to the surface. So, it’ll be in the best interest of the player to leave her behind. Although this will hurt Clarice’s feelings, it’ll increase your chances of having everyone get out alive.