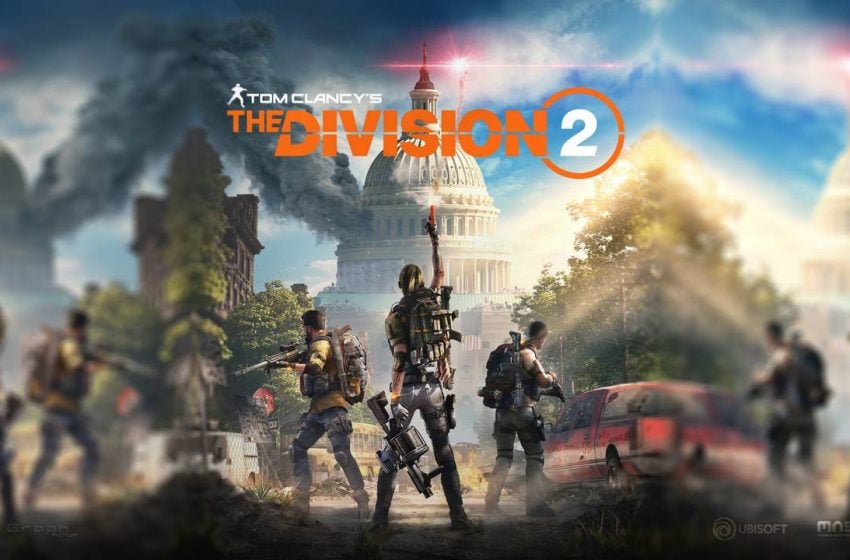 The Division 2 currently has several Exotic weapons you can get, including the Merciless Exotic Rifle. This monstrous rifle works by using an interesting firing system. When you press the fire button, it will fire one round that primes the target and damages it, when you release the fire button it will fire another round that activates the primer and does extra damage. This can stack up to five times, allowing you to do insane burst damage to targets. It also gives an instant DPS increase just from the firing mechanism itself, as Rifle normally only fire one round per trigger pull, but this will effectively fire two.

How To Get The Merciless Exotic Rifle

The first is through Bounties. Check your Bounties in the menus, and there might be a couple of notorious Hyena’s in there that you can track down and kill. You can also grind Hyena missions, such as the Jefferson Trade Center, or even the District Union Arena stronghold, which finishes up with three different named Hyena enemies to fight.

Side quests in Hyena controlled territory also have a habit of finishing up with a named enemy, and upon infrequent occasion, you might even have one show up while taking over a control point.

Hopefully, it doesn’t take you too much of a grind to get your hands on the Merciless Exotic Rifle. Best of luck, Agent!

Where to find Apples in Genshin Impact