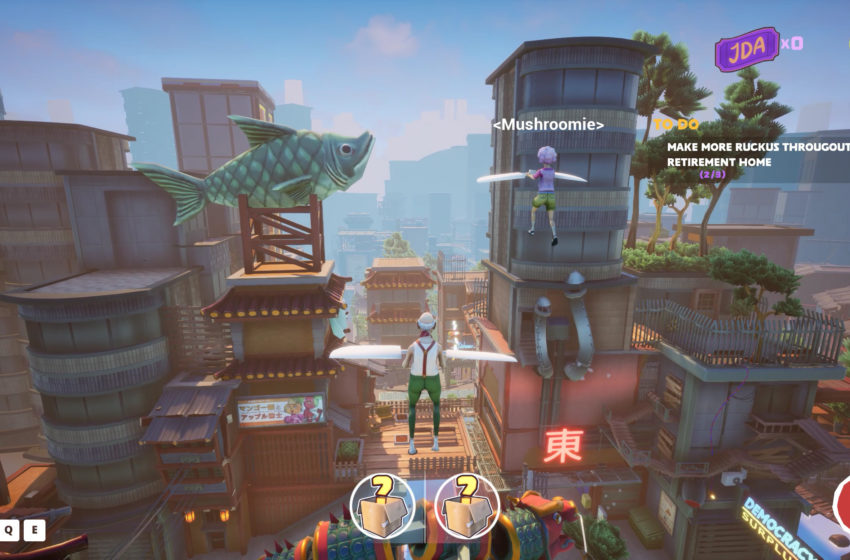 Goat Simulator creator Armin Ilbrisagic, and their game studio DoubleMoose, are coming out with a new physics-based game for a more mature audience called Just Die Already. The game centers around players taking control over an elderly character who must complete a series of outrageous challenges to earn a spot in the world’s nicest retirement home. You will be able to play the game by yourself or with three other friends.

The game is set to release sometime in summer 2020 for PC players. A demo will release before that giving players an idea of what the game is like and show off how closely associated it is with Goat Simulator. You have a variety of tools available for you to pick up, such as trampolines, firearms, fireworks, jetpacks, and an array of unique weapons that do a variety of physics-breaking maneuvers.

To learn more about the official release date for Just Die Already, you can wishlist the product on steam before it comes out. There’s no confirmation when the game will make its way over to console at the time of this writing. Just Die Already is a more mature version of Goat Simulator, which features extraordinary gore, so players may want to veer this away from sharing with a younger audience or household members.