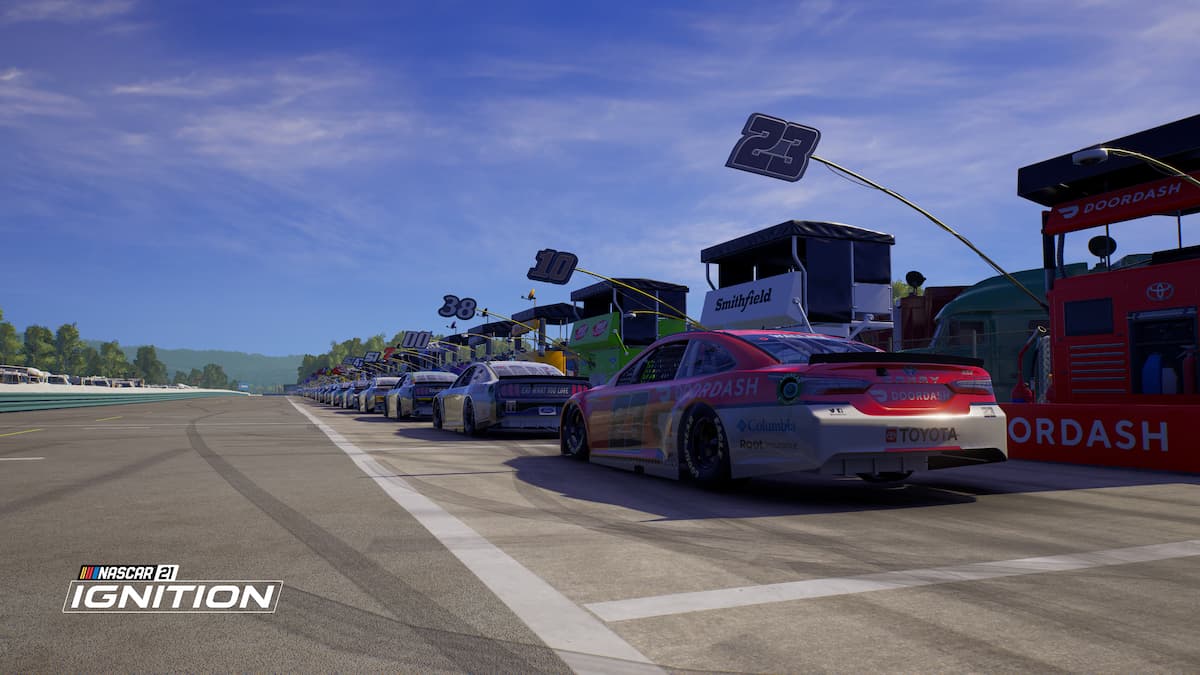 Previous Nascar games, including Nascar Heat 5, had the option to create custom lobbies. Players had the opportunity to add friends and then choose various play options, including the tracks for online play. Nascar 21: Ignition now has a new development team and publisher, so it’s fair to wonder as to whether some features from the Heat series carried over to Ignition. Unfortunately for those who have racing leagues, lobbies won’t be a thing for Nascar 21.

Nascar 21: Ignition, at launch, does not have an option to create an online custom lobby. Instead, Nascar 21 players only have the option to play in two different modes: Shake & Bake and Bump & Run. Both feature different types of tracks, but if you were hoping to create a custom online lobby with exact tracks, you are out of luck at this time. If you do want to play with friends in online play, you will need to press Y/Triangle to add friends.

It’s unknown at this time as to whether Motorsports Games plans to add this feature to Nascar 21: Ignition in the near future. We do know that for the launch of the game, custom lobbies will not be available.