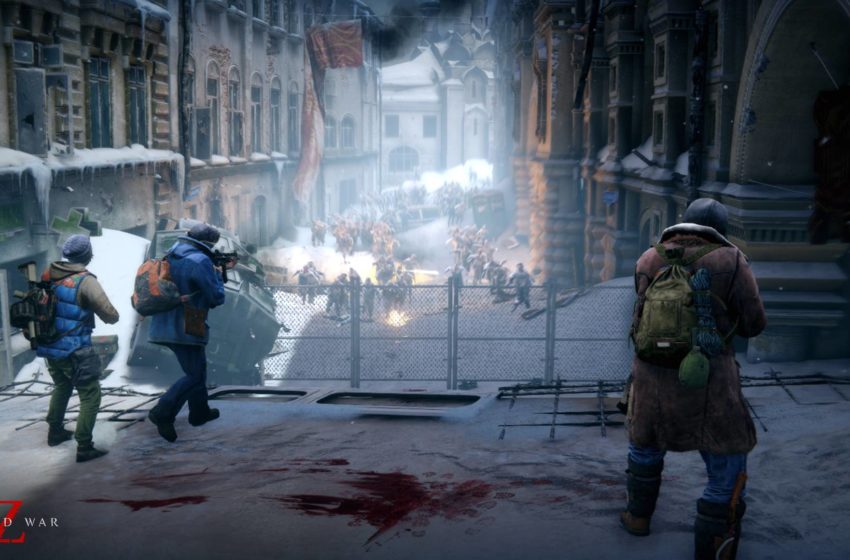 World War Z was released last year on PC and consoles and the game has been doing quite well lately. It also went free on Epic Games Store which improved the player count significantly. Given the fact that the game is available on all platforms, many players are wondering if it supports crossplay. Here is all you need to know about cross-play in World War Z.

In a recent update, Saber Interactive has added cross-play support to World War Z. That means players will be now able to play World War Z with their friends irrespective of their platform.

The update also added a number of other features in the game. The Dronemaster class allows players to equip a drone that can stun zombies when they get too close. It can be upgraded for offensive and defensive capabilities as per your liking. Apart from that players can also try out the latest gun, the ACW-20, a semi-automatic grenade launcher.

With the recent additions and the introduction of cross-play, World War Z has a lot of potential to keep the player base intact and rekindle the interest of players who are already bored with the game. More updates for the game are expected in the near future, and it should further boost the player base. 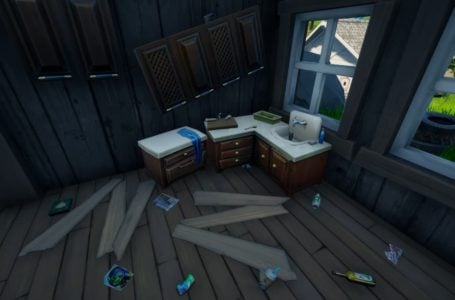