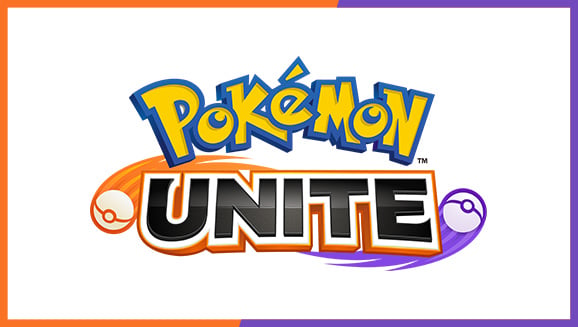 Pokemon Unite is a free-to-start strategy game that will be released on both Nintendo Switch and mobile devices. The game focuses on 5v5 team-based battles in the format of a typical MOBA. Although the new genre for Pokémon seems different, many elements from the traditional games live on. Here is everything we know about this genre-bending game.

How does Pokémon Unite differ from typical Pokémon games?

Rather than starting the game as a trainer, players will be choosing one Pokémon each match to play alongside four others. After, your team of pocket monsters will be transported to a dual-lane map, preparing to take on another group of five on the other side. The main objective is to capture more wild Pokémon than the other team. However, the captured Pokémon will only count toward your team’s score if brought to one of the five goals on your opponent’s side. However, to add additional stress, players’ catches will not count toward their score if they are defeated by the enemy team before they reach one of the goals.

What is the same from the traditional Pokémon games?

Aside from catching Pokémon, the game also incorporates a fighting system that includes moves from past mainline games. Players will be in control of those moves, and much of the strategy comes from deciding when a short- or long-range attack is needed. Unite moves, which are the game’s idea of a special move, also prove to be handy at the most important of times. In addition, evolving is still very much a thing in this title, and that is done by leveling up your Pokémon through defeating enemy players. For instance, a player may start with Charmander, but if they play well, they may end up with a Charizard by match’s end.

Are my favorite Pokémon in the Pokémon Unite?

The game’s trailer has given fans a glimpse of the character menu. It appears quite similar to Pokken Tournament, which primarily features the most popular Pokémon from the series, in the likes of Pikachu and the Kanto region starters, among others. However, the Pokémon Company has detailed the game to be “free-to-start,” which could mean that the game’s future paid content could include additional Pokémon that have not yet been revealed.

When and where can I play Pokémon Unite?

Although there is no release date as of now, the game could be a big hit this Fall, as there has been no announcement for a mainline Pokémon game in 2020. At the game’s reveal event, it has been mentioned that the game is coming to Switch and mobile devices, though it has not yet clarified as to which. Even better, the game will feature cross-play, meaning Switch and mobile users can connect with each other.