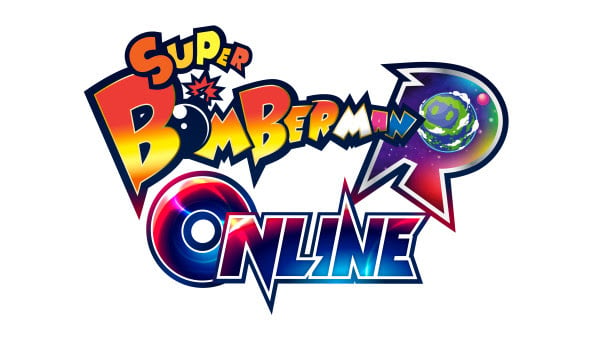 Konami has revealed that a new Bomberman game will be blasting its way onto the scene later in 2020. Super Bomberman R Online will build on the success of its predecessor — Super Bomberman R, no less — but you may be curious about how it will do so.

We’re here to give you the lowdown on everything you need to know about Super Bomberman R Online. Bring your own bombs, and let’s dive into what it’s about, when it’s getting released, and more.

What is the release date for Super Bomberman R Online?

Konami hasn’t specified a set launch date for Super Bomberman R Online. However, a press release from the game’s developer revealed that it will arrive sometime in the fall. That means that the latest entry in the series could land anytime between September and December, so we hope to hear a concrete date closer to release.

What new modes are available in Super Bomberman R Online?

Super Bomberman R Online brings its own spin to the battle royale genre with its Battle 64 mode. Players are placed in a specific area at the beginning of a match and must battle it out with other players. All areas of the map are battling it out at the same time, too, with eliminations possible from the get-go.

Sections of the map get closed off as the time ticks away, and you have to pass through your area’s gates into new sections before the timer runs out. If your area is getting closed next, a flickering exclamation point will appear. You’ll only have a few seconds to escape, so ensure you’re the one by the gate when it opens.

If you make it out, you repeat this process until you reach the final area. A last-player standing round begins, and if you survive the numerous blasts sent your way, you’ll be the victor.

Super Bomberman R Online also introduces a new “Crowd Play” feature, which allows you to seamlessly join a battle — with your favorite streamer — by clicking the link on the stream that you’re watching. Finally, you’re able to customize your character and bomb with a variety of skins. Bomb skins will give different blasts, too, depending on which one you select.

What platforms is Super Bomberman R Online getting released on?

Super Bomberman R Online will launch on Google Stadia later this year. There’s no mention of whether it is a timed exclusive, or if it’ll arrive on consoles or PC via other platforms. If we hear anything before launch, we’ll let you know.