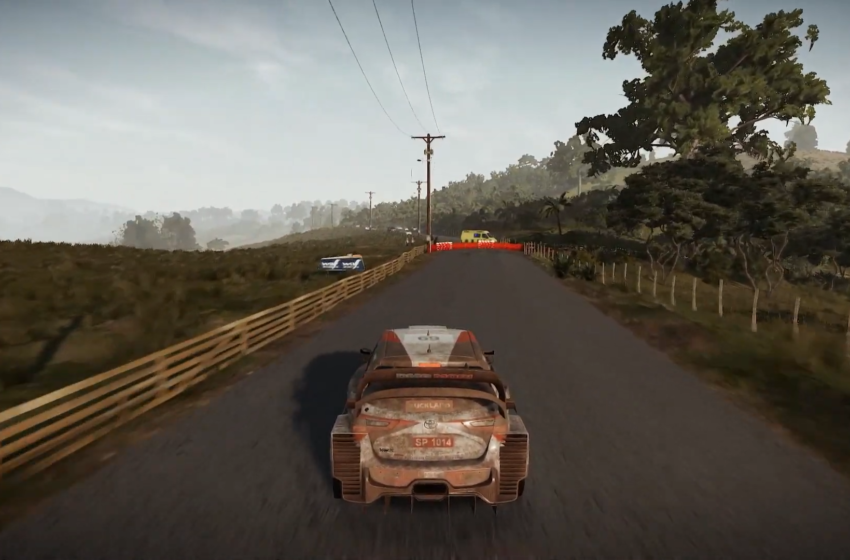 WRC 9, the latest racing title from the WRC franchise, will launch later this year for both consoles and PC. Here’s everything we know so far regarding the latest title from Nacon and KT Racing.

When will WRC 9 launch?

WRC 9 will launch on September 3 for the Xbox One, PlayStation 4, and the Epic Games Store platform for PC. It will also be available for the Nintendo Switch, but a release date for the game has not been made public yet.

Is WRC 9 available for pre-order?

The standard edition for WRC 9 costs $49.99 but comes with one additional bonus, the Audi Quattro AS 1984.

The deluxe edition for WRC costs $10 more ($59.99), but comes with not just a copy of the game, but also additional cars (Audi Quattro A2 1984 and Toyota Corolla 1999) and a career upgrades pack. There’s 48 hours of early access and a three-month subscription to WRC+ also included with the digital deluxe edition.

What features will be in WRC 9?

Nacon and KT Racing have touted several new additions. One of those changes is the addition of three new FIA World Rally Championship rallies: Kenya, Japan, and New Zealand.

Nacon has also touted the latest installment of the WRC franchise will have an enhanced career mode, as well as technical enhancements. In addition, over 50 official teams from the WRC, WRC 2, WRC 3, and Junior WRC and their liveries will be included, as well as exclusive game modes that have yet to be revealed.

Will WRC 9 be available for the next generation consoles?