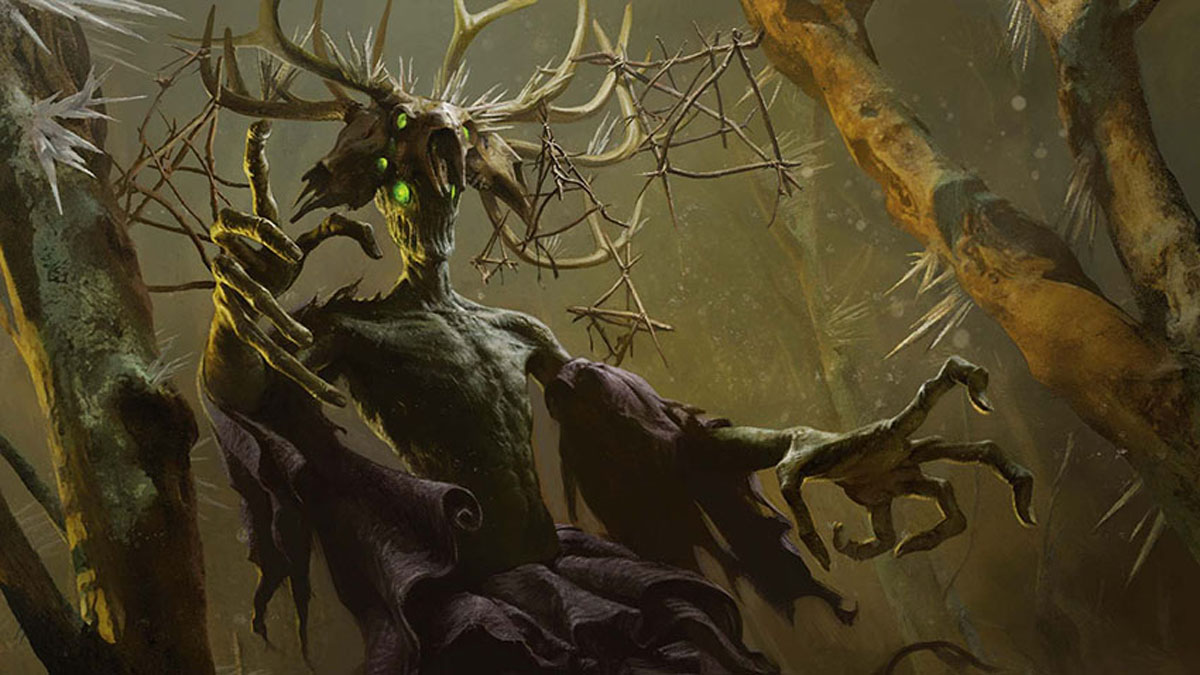 The latest MTG Arena card set introduces several new mechanics new and veteran players may not be familiar with. Innistrad: Minight Hunt focuses on werewolves, undead hordes, and witches so it makes sense one of those abilities is called coven. It’s not strictly attached to witches but instead relies on you having multiple creatures on the battlefield. It’s meant for decks that rely heavily on creatures with different powers. Let’s dive into how it works.

In order to gain access to coven, you must first summon a creature to the field with the ability. Once it’s out, you should then focus on bringing out three creatures with varied powers. For instance, coven will activate when you have a 2/1 creature, a 1/2 creature, and a 4/4 creature because they all have different power.

The Dawnheart Wardens card is just one of many that include the coven text. It’s a creature with three power and acts as one of the three you need on the field in order to trigger coven. Once you have two more creatures with different power, coven will activate.

However, coven will always require three cards with different power but the end result will vary. Also, if one of the creatures dies, the coven ability will end as soon as it is sent to the graveyard and you will not benefit from the effect until you bring out another creature that activates coven.