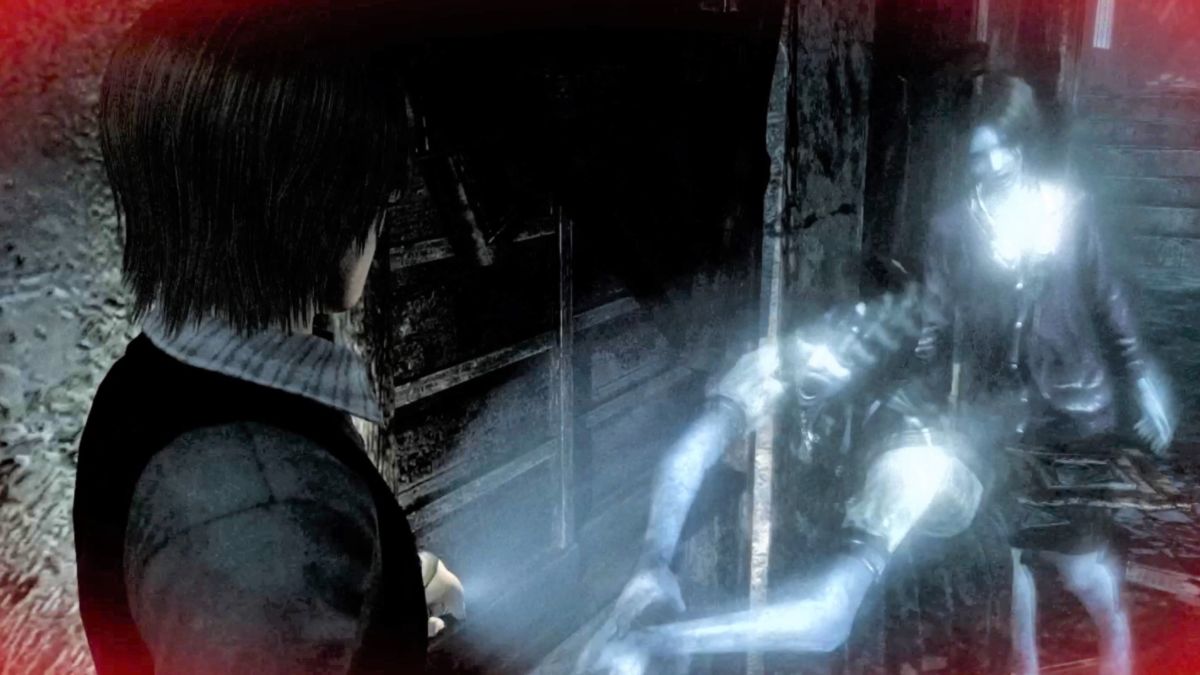 A Fatal Frame shot is the most powerful type of shot in Project Zero: Maiden of Black Water, so it’s worth knowing how to take them, and how to make the most of them. You basically take a Fatal Frame shot whenever you interrupt an enemy’s attack with a shot of your own. Different enemies have different attack patterns, but typically they’ll make a scary noise and start moving rapidly towards you when they’re about to attack. When the attack is in progress, the frame in your viewfinder will turn red, and you then have a second or two to take your Fatal Frame shot.

When you take a Fatal Frame shot, you then have a few seconds to add combo shots, so just repeatedly press the shoot button until the timer runs out. There’s no need for timing or aim here, just get as many shots off as you can. If you’re playing as Ren, then his Camera Obscura has a multi-shot function, which is really useful for Fatal Frame shots because when you use the multi-shot function, your combo shots will be taken automatically.

Against enemies that attack particularly quickly (Fuyuhi, at the end of the Second Drop, for example), it’s usually better to dodge when they attack, rather than trying to pull off a Fatal Frame shot. However, you can only do this if your Camera Obscura is fitted with the Evade upgrade.