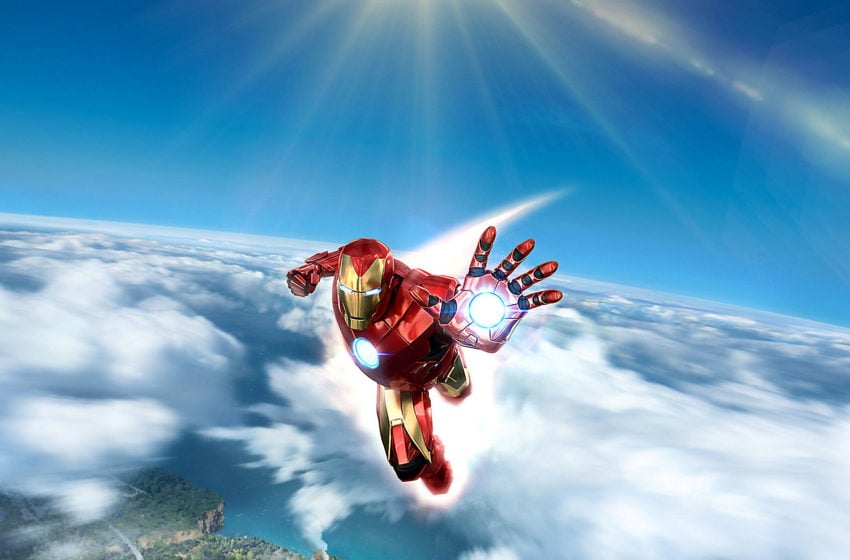 “I am Iron Man.” That’s what a lot of PlayStation 4 owners will be saying to themselves when Marvel’s Iron Man VR lands on Sony’s home console on Friday, July 3. The upcoming Camoflaj-developed title has its own story-driven campaign where you can face off against some of Tony Stark’s biggest foes. You might be wondering, then, how long it’ll take to beat Marvel’s Iron Man VR. Before it lands in physical and digital stores, let’s start up our repulsor beams, takes to the skies, and have a look.

Marvel’s Iron Man VR was initially only going to be about four to five hours long. That was the aim for Camoflaj anyway, but we know it will be even longer now thanks to an article posted on the PlayStation Blog on June 26.

Writing about what fans can expect from the game, Camoflaj director Ryan Payton explained that recent playtest data showed that testers were spending twice as long playing Marvel’s Iron Man VR than they had previously. Coupled with those comments he made about its original run time in the same blog, and you can expect your first playthrough to take anywhere between eight and 10 hours.

Marvel’s Iron Man VR promises to take players across the globe and allow them to experience environments like Shanghai, an abandoned Stark Industries factory, and a S.H.I.E.L.D Helicarrier during missions. There are plenty of abilities for you to try out as you fly about, supporting cast members that you’ll have seen elsewhere, and famous Iron Man suits to unlock and upgrade.

All of that, combined with the feeling of actually flying around as Stark’s alter-ego, and you’ll have plenty to keep you entertained.