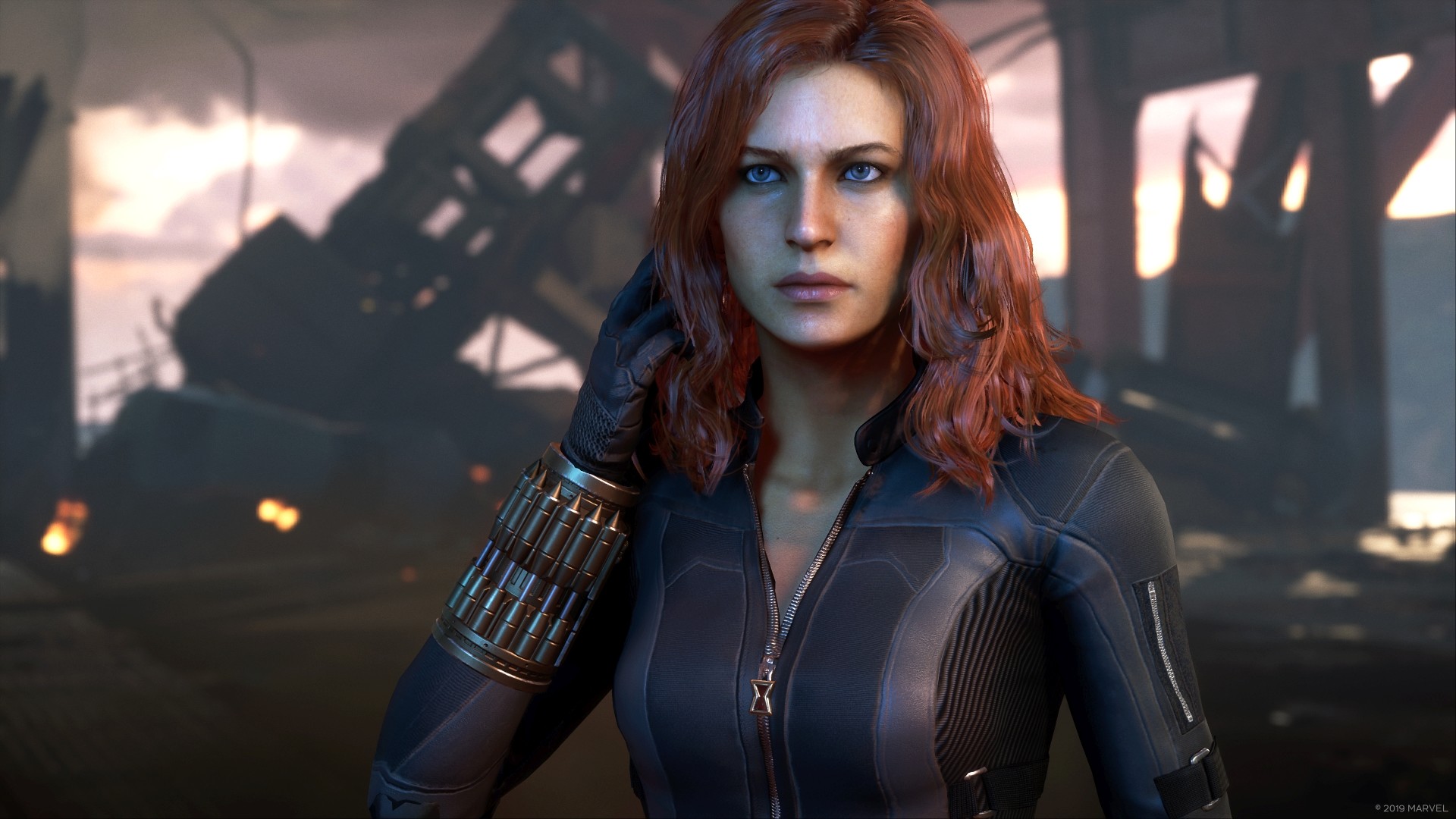 Marvel’s Avengers is one of the first, full-scale Marvel games in quite some time. We have had assorted smaller games have their day in the sun, but its time for something with a bit more bite to try to get our attention. For many players, how long a game’s campaign is will be an important factor in any possible purchases, so in this article, we will cover how much time you can expect to spend in Marvel’s Avenger.

The Marvel’s Avengers campaign will come in anywhere between 10 and 12 hours, depending on player skill. If you add in every side mission, then it comes closer to 25-30 hours. This falls in line with many other games that have been developed by Crystal Dynamics.

It is also important to remember that the game has a degree of “live-service” to it. You will be able to launch different missions from your base of operations, taking on both single and multiplayer content in different hotspots around the globe. Hero Missions will pit a single hero against enemy forces, while Warzone Missions will allow you and your friends to assemble your own team of Avengers.

There is also a massive amount of follow up content planned for the game, with Crystal Dynamics planning to support the title with additional content for years to come. There will also be plenty of reasons to replay content as you try to get the right gear to make the most powerful hero possible, and take the fight to the minions of AIM.