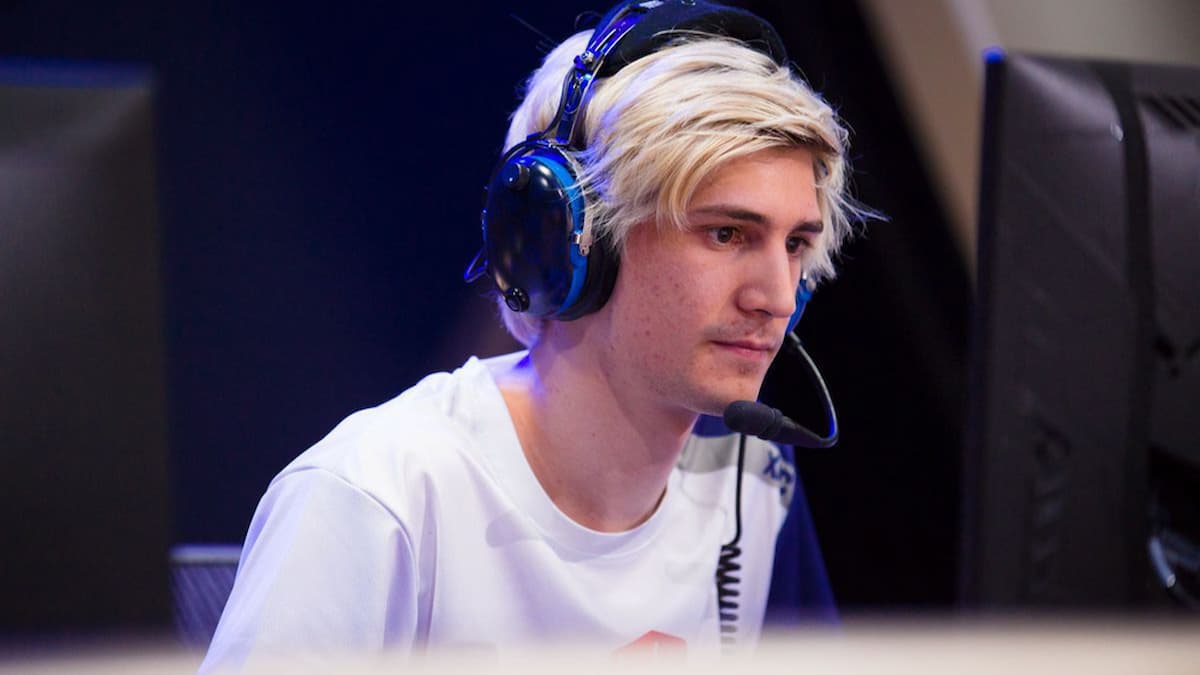 The Twitch community has been dealt a serious curveball after a hacker has leaked vast amounts of information related to the platform. This has led to information about the earnings of top streamers like xQc becoming public.

xQc is one of the most-watched streamers on the platform in spite of, or perhaps because of, the almost endless controversy he manages to get himself into. According to the leak, xQc’s total payout from August 2019 until October 2021 is nearly $8.5 million. This is a substantial sum of money, but the streamer has over 70,000 subscribers, generating a minimum of $175K a month, and no doubt more as not all of them will be Tier 1.

This is also only money that the streamer has earned through Twitch in that time in the form of subs, Bits, adverts, and other official ways that Twitch can process payments towards the streamer. It doesn’t take into account anything outside of that, like donations that take place outside of Twitch’s payment structure, sponsorships, or any other deals the streamer can work out thanks to his status on the platform.

The leaked information has made it clear that streamer on Twitch is big business, and it can be life-changing for the people who find a substantial audience on the platform. People who are able to engage with an audience, sell themselves the right way, and survive the often harsh grind of seeking to endless entertain the internet masses can definitely make an excellent living on the platform.