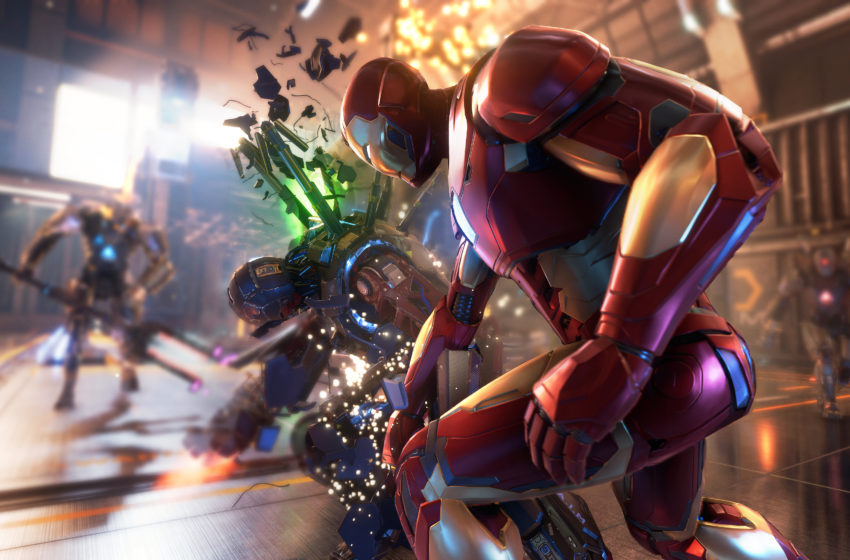 Marvel’s Avenger was revealed at E3 2019, and it will be launching on Sep. 4, later this year. The game can be played as either a single-player or a cooperative experience with up to four players. In the game, you will be able to step into the super shoes of Iron Man, The Hulk, Black Widow, Thor, and Captain America. However, You won’t need to wait until Sep. 4 to get your hands on the game, as there will be a beta for the game before then.

When is the beta?

This gets just a little complicated, so we will break all the dates and platforms down for you below:

What will be in the Beta?

Before the various beta weekends begin, Crystal Dynamics will be hosting a War Table presentation on July 29 at 10 am PT. During this presentation, they will be detailing what you can expect to get up during the beta. You will be able to watch the War Table on the official Marvel’s Avenger website.

In a statement that was released with the beta details, Creative Director Shaun Escayg said “We built the beta in such a way that you can experience most of the things that you’ll be doing in the full game”. The beta will contain story missions, co-op missions, hero and world progression, and War Zone and Drop Zone exploration, which will all be detailed during the War Table event.