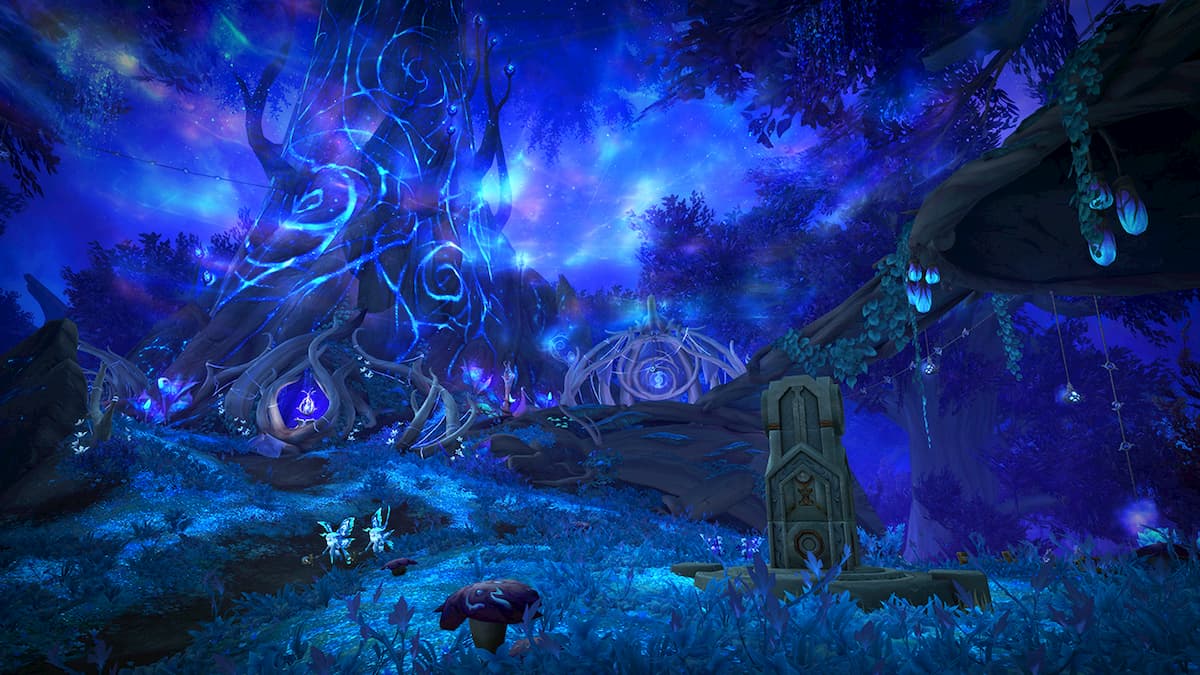 The Ardenweald world boss is now active in World of Warcraft: Shadowlands. Oranomonos the Everbranching is more difficult to pronounce than it is to defeat, but just in case you’re having trouble, we’ll make sure you can take down this boss and earn your XP and rep.

Oranomonos is located on the island of Tirna Scithe, clearly labeled on the in-game map. The quickest way to get there is a flight path on the island: Root-Home. When you get arrive, head south, and take the western end of the fork to travel along the beach. The entire island is full of elites, but you shouldn’t have too much trouble dodging them if you need to navigate carefully.

Oranomonos uses a handful of attacks that you can easily avoid or dispel. Seeds of Sorrow produces a giant green AoE on the ground, so be on the lookout when the spell name appears. It’s a six-second cast, so you’ll have plenty of time. Withered Winds is an instant tornado effect, but you can move around and avoid it entirely.

If you see Regrowth appear, make sure you cause an interrupt. This is Oranomonos’ healing spell, and the last thing it needs by now is more health. Rapid Growth will suck out plenty of your health, but you can dispel it to greatly reduce the damage you will take. Tanks also need to be careful with Implant, which can stack Nature damage every second.

Overall, this is a relatively routine fight with no tricky gimmicks. When you get the boss down to half of its health, Dirge of the Fallen Sanctum will hit very hard and potentially slow you down, so be sure any healers are ready. Oranomonos has three potential legendary memories to drop once defeated. 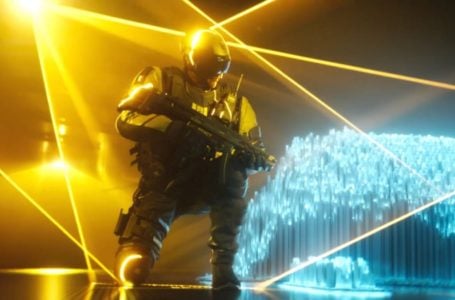