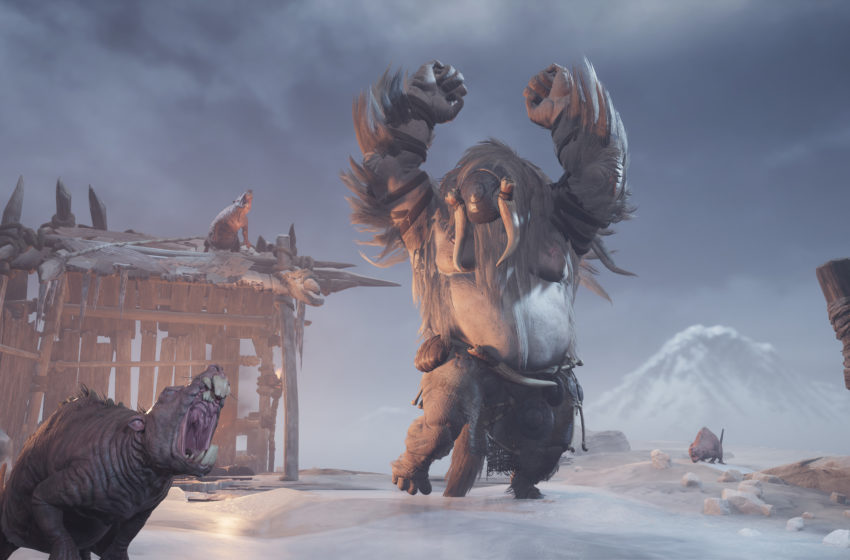 As you venture deeper into the Vaalhagan Mine, you will encounter Tian the Assassin in Remnant: From the Ashes’ DLC Subject 2923. Tian is similar to the other skinny, agile rats you’ve encountered in the frozen wasteland. However, it carries a great deal more armor. It has a variety of deadly knives to throw at you, and many of them seek after you, forcing you to dodge at breakneck speeds.

Tian is a quick adversary. It will scurry around the map, making horrible noises at you. When it jumps into the air, you may not notice them, but you can hear the knives cutting through the air, headed straight for you. If you dodge these knives too quickly, they turn course and go straight for you. You want to wait a little bit before rolling out of the way. Alternatively, you can use the large pillars and walls to protect yourself.

When Tian dives at you and attacks you in close quarters combo, it uses several of the same dive kick moves and strikes that skinnier rats have used. You can dodge these pretty easily. But Tian has several follow-up attacks up its sleeves, usings its knives to deliver fast, quick combos against you. These usually follow-up each other pretty quickly, so don’t start shooting at Tian until they’ve finished their combo and begin to slow down.

Tian sometimes would stand to their full height and let out a loud cry, calling agile rats to fight. Three of them usually show up from the middle of the map, or toward the back. It’s probably best to take them out first before doing anything else.

You want to use quick-firing attacks against Tian. We used a submachine and swapped out our traditional primary weapon, Rune, for the assault rifle. These faster weapons were able to keep up with Tian’s quick movements.

After you defeat Tian, you receive some scrap and a Silver Fragment that you can use back at Ward 13 to create the Fan of Knives weapon mod.