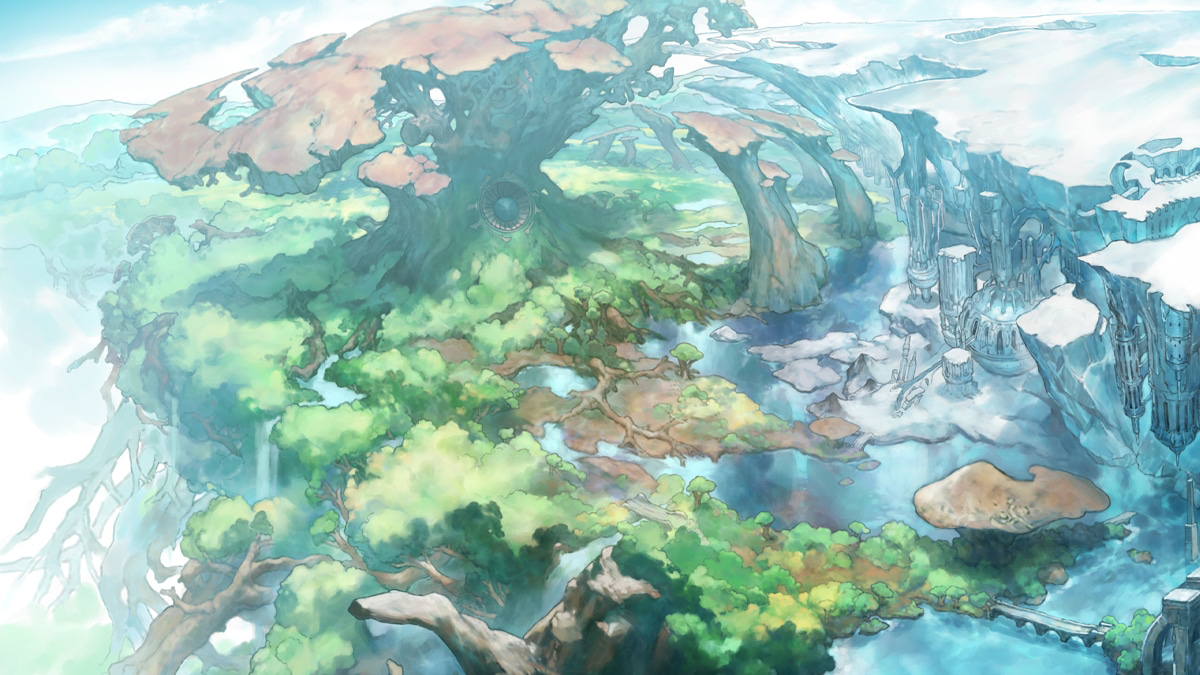 Astria Ascending’s combat is fast, thrilling, and challenging. Standard attacks will most definitely weaken your enemies, but there is a quicker way to ensure you earn a victory. Building up your pool of Focus allows characters to hit harder and bring down enemies much more effectively. There are two ways to earn Focus, and both work rather differently.

Instead of choosing to attack, defend, or use an item in combat, you can select the Focus ability. The character will forgo their attack and pass to the next character, but doing so will earn you one Focus point. However, they must be spent in one turn, or you risk losing them. They are lost once it becomes the turn of the character who activated the first Focus. Increasing points this way will build a pool of four.

The second way to earn Focus is to hit enemies with spells, abilities, or attacks they are weak against. Using an ice attack against a fire enemy will earn you two Focus. Try to avoid attacking them with things they may absorb or nullify as that will take away your Focus. Earning Focus through attacks can build your reserve of Focus up to a total of 10.

The method you choose to stockpile Focus doesn’t matter as both end up working the same way. You can spend it to build up your attack and have it do up to 200% more damage. Likewise, summoned Astrae creatures also use Focus to perform their special abilities.

Combat is all about knowing when to save your Focus and when to burn it. If you find yourself struggling to defeat enemies, try to build up your Focus and unleash it all at once. Also, having a versatile party will ensure you always have the necessary element or attack to face any foe.