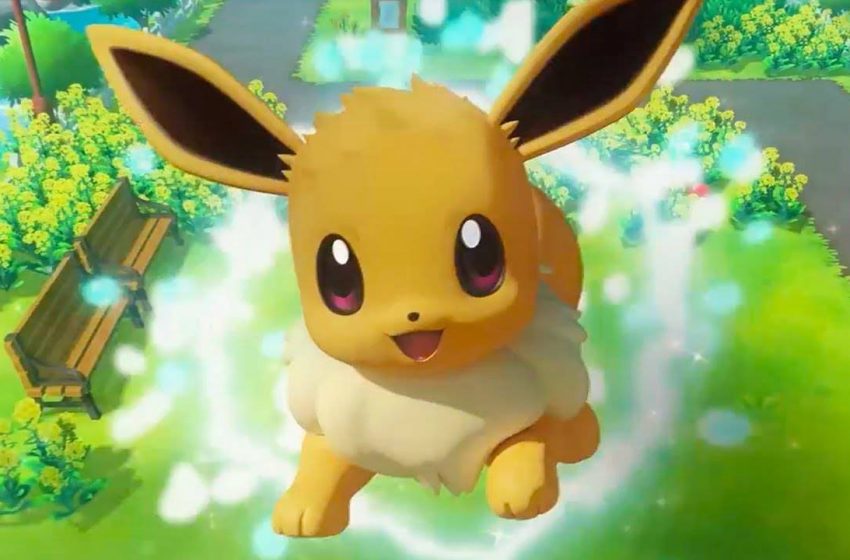 Pokémon is famously known for a players drive to become a Pokémon Master. One of those tasks in becoming a Pokémon Master is to catch them all. With an increasing number of Pokémon added in each version, the work gets harder.

Luckily for players who are playing Pokémon Let’s GO, the number is narrowed down significantly to 171. If you’re looking to catch the original 151 Pokémon, we have you covered on how to do that.

The most challenging way to obtain all original 151 Pokémon is to catch them all. This will take a lot of traveling and a lot of patience. Once you get a Pokémon that has several evolutions, you can find other Pokémon or battle other Trainers to increase its experience, hit the correct level, and let it evolve that way.

Some Pokémon require special evolution stones, like Eevee, so keep that in mind when you are on the hunt. With two versions of Let’s GO out, you will only be able to catch a certain number of Pokémon before you need to trade to get the rest.

The most significant feature in any Pokémon game is the trading feature. Trading lets you acquire Pokémon you wouldn’t usually be able to catch because two versions of the game are always released. Some Pokémon can only be evolved once they are traded, like Haunter. Trading Pokémon has gotten significantly more accessible over the past decade, all thanks to the internet. No Link cable is required.

The only Pokémon unavailable as of right now is Mew, which is only obtainable through purchasing the Pokéball Plus. I hope that Gamefreak holds a special in-game event or promotion so that people can have a chance at obtaining Mew.

Now that you know how to catch all 151 Pokémon in Pokémon Let’s GO, it’s one step in becoming the Pokémon Master you’ve always wanted to be.