One of the first wave Pokémon from the Kalos region is Klefki, a Steel and Fairy-type, and it’s coming to Pokémon Go. Trainers will be eager to get their hands on the latest addition to the mobile game to complete their PokéDex. Unfortunately, it looks like plenty of trainers worldwide will be having trouble capturing this Klefki because of how exclusive it is.

Where to catch Klefki

You can only see Klefki spawning in France. That’s the only part of the world Niantic has said that it will appear. You’re a bit out of luck if you’re in any other country, although, if you live nearby France, you might be able to convince a friend to trade you one if you can’t drive through it. The worst part is Niantic removed their extended trade lengths right before Klefki released, so trainers were able to test the waters of trading around the world, but now things are back to normal.

Does Klefki have a shiny version?

For those who do catch Klefki, do you have the same odds of catching a shiny version of it as you do the other Pokémon? You would, as the odds remain the same of being 1 to 425. However, Klefki’s shiny version might not have released quite yet. Yet the assets have been pushed, and that’s been confirmed by datamining group Pokeminers on their Twitter page.

The assets are there for Klefki, as they are for the rest of the Kalos region Pokémon, but it’s unlikely the shiny versions will release all at the same time. Espurr, the first Kalos region Pokémon to come out, likely doesn’t have theirs. We’ll have to see after the first few days after the Kalos Pokémon have arrived, but, likely, Niantic has not activated these shiny versions. Still, they will in the future, and it will occur during additional events. 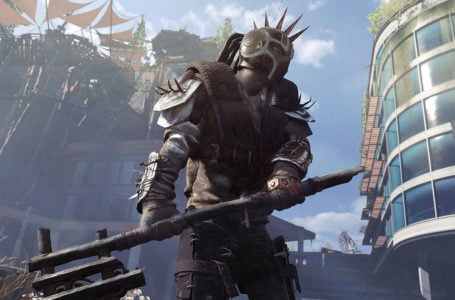