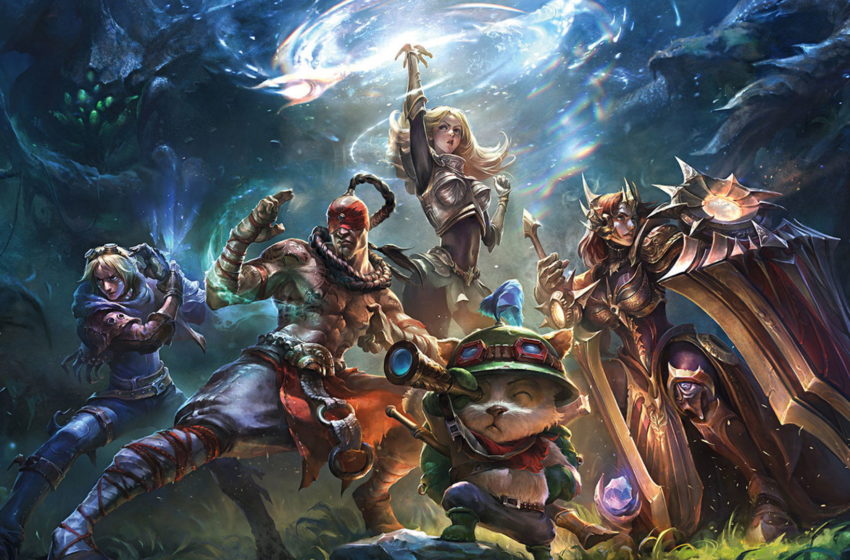 For those eager to receive new content for League of Legends, Riot Games is making it easier for players to receive exclusive content by watching competitive games. You will only receive these rewards by tuning in to the competitive games shown on the Watch.Lolesports.com, so make sure you have the website bookmarked to receive all of the awards available.

These drops will happen during the live stream of the game when epic moments occur on screen. These moments include a pentakill, or a pair of teams making it to the final game for a sudden deathmatch. The first wave of these rewards arrives during the third week of the 2020 Summer Split for the LCS and LEC. Fans from all regions who participate and have League of Legends can participate and obtain these rewards.

When a Drop becomes available during a competitive stream, a specific notification will pop-up on your screen. You can visit the Drop page during, or after the event, to claim it afterward. These drops include in-game items and third party ones with League of Legends partners.

At launch, a Drop will only be available during the time of the competitive live stream. However, Riot wishes to extend the feature later, so those who don’t immediately spectate the event will have the chance to earn additional rewards for tuning in after the live stream.