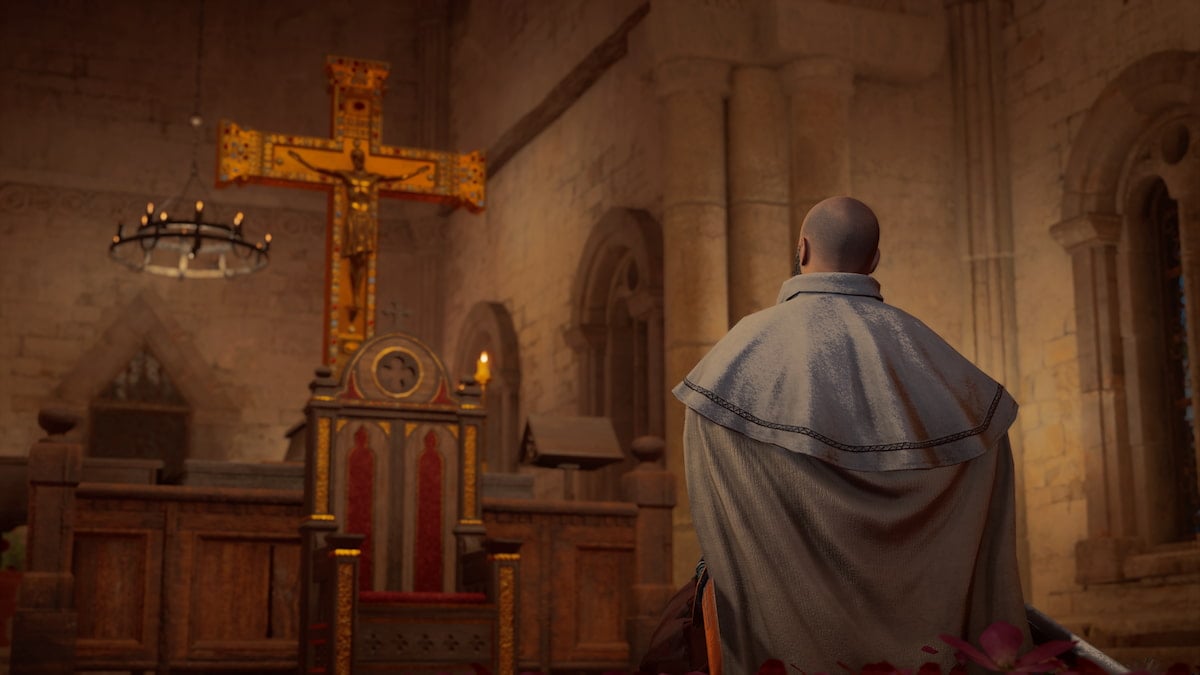 Upon defeating the Champion that wielded Lugh’s Spear on the River Erriff in Assassin’s Creed Valhalla, you’ll receive a map that gives you access to a new river, the River Rhine. There, you’ll be hunting down The Ulfberht Sword, another legendary weapon that you can use in the game. You’ll need to complete the quest to earn the sword, and before you can do that, you’ll need to defeat two captains on the river to bring out the person who is using it. This guide details where to find those captains and receive the sword.

The second captain will be at Katzenelnbogen, a settlement that you can raid close to the south portion of the River Rhine.

The final combatant you’ll have to face is a Frankish champion. You can find them at the settlement in the east on the River Rhine called Ferrières. It will be a huge settlement, and you can expect to find plenty of resistance on your way to the top of it.

When you find it, you’ll have to battle against the Frankish champion and defeat them in single combat. They will be wielding a pair of swords, and while they don’t have a lot of defenses, they can do quite a bit of damage in a short amount of time.

Upon defeating the champion, you’ll receive the sword.