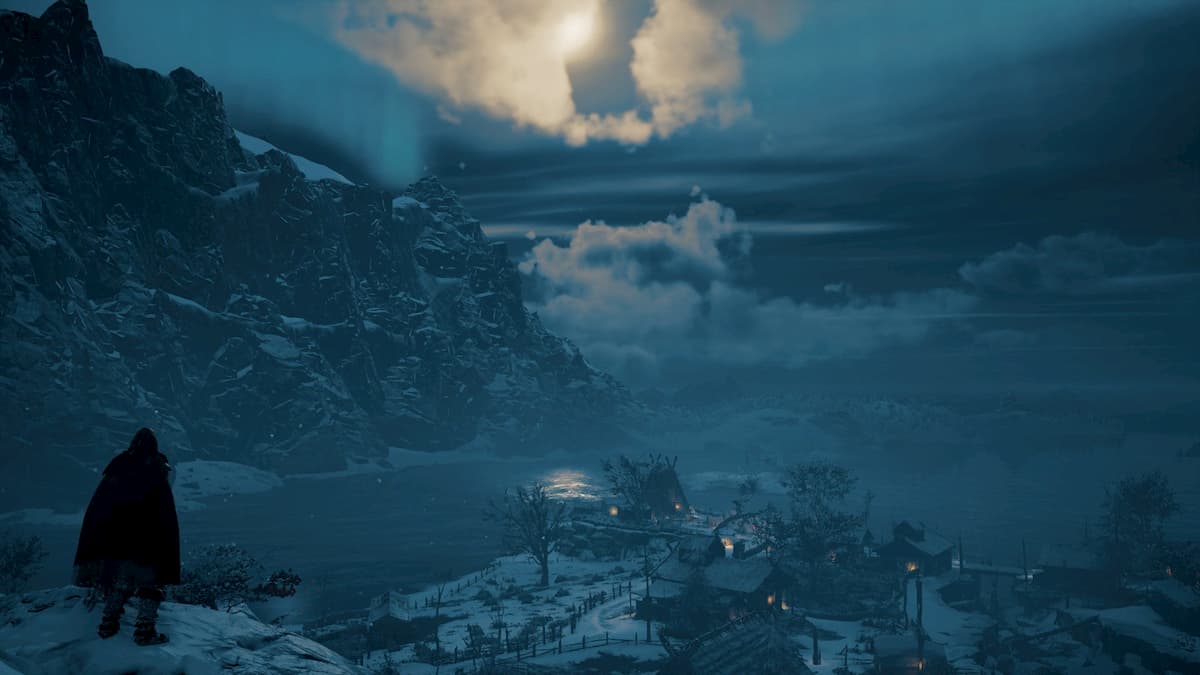 During the Heavy is the Head mission in Assassin’s Cred Valhalla, you have to battle Leofrith. This is one of the most difficult boss fights in the game since Leofrith is quite a strong enemy. Here is how to defeat Leofrith and whether you should spare him at the end of the battle.

To defeat Leorfrith, you need to first take out his defense. This can be done by equipping your bow and shooting his right arm and left foot. This is highlighted in yellow when you aim your bow. Once you shoot these two parts, his defense bar will completely deplete and your attacks will deal more damage.

Like most of the boss fights in the game, this also relies heavily on dodging and parrying. However, you need to be very careful with the timing here since Leofrith attacks really fast and it can deplete your health pretty quick. Also be careful of the heavy attacks which deal a ton of damage. Leofrith’s weapon shine red before a heavy attack.

Once you have defeated Leofrith, you will get an option at the end to kill him or spare him. This is an important choice since it can have quite a significant impact on the storyline. If you choose to kill Leofrith, Zealots will start hunting you for the rest of the game.

However, if you choose to spare Leofrith he will tell you that there is a scroll at Venonis which directs all Zealots to hunt Eivor. He then tells Eivor to destroy the scroll or else Zealots will keep hunting him. Depending on what consequence you want, you can either choose to kill Leofrith or spare him.