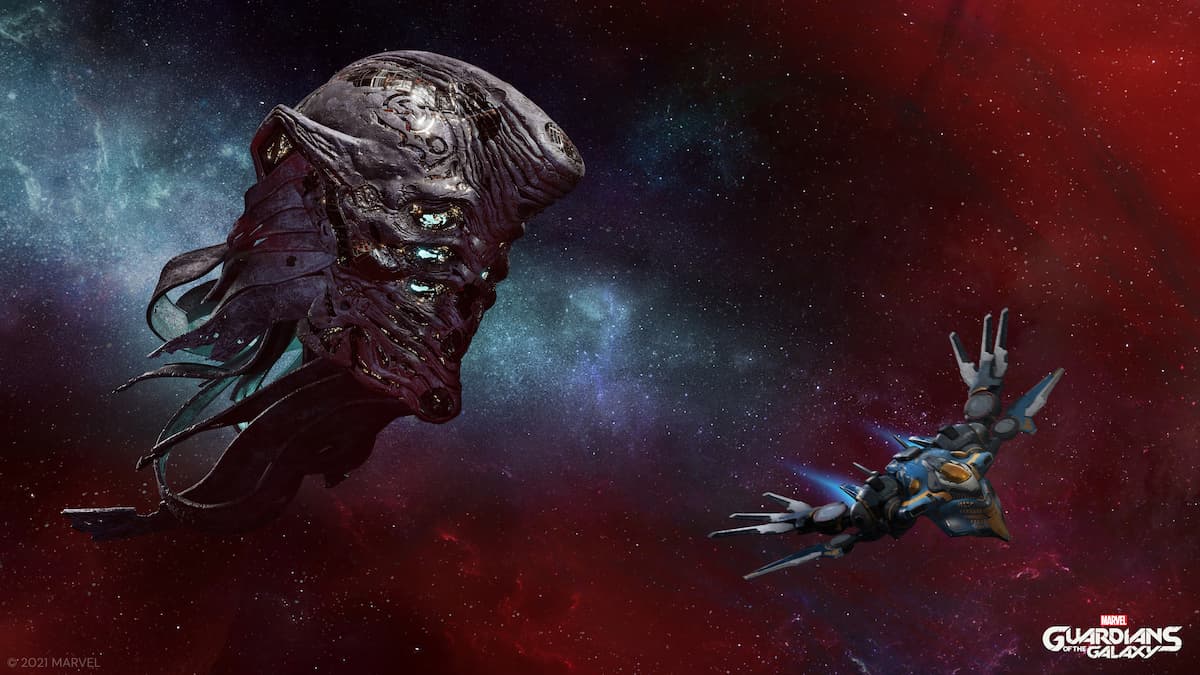 The Magus fight is the final battle in Marvel’s Guardians of the Galaxy. It is Magus that was hiding within the Soul Stone, and it is he that was tempting the galaxy with the promise. The only way to defeat him is to aggravate him to the point where he forgets he is a god and gets a little too close for comfort.

The way to do this is to make the choices that you feel will aggravate Magus. As long as you do that, you can sucker him into losing his cool.

The first option will be to kneel or not when Magus demands you submit to him. Don’t kneel, because no self-respecting person would. You will need to get ready to run straight forward, as Magus will throw an entire planet at you and you’ll have to get inside Nikki’s shield to survive it.

After that, some shadow slugs will spawn that create different creates and you’ll need to take them all out. Area of effect damage is a good idea for this part, but just survive the horde. After that, Magus will start throwing more objects at you. These will create a circle on the ground letting you know where you don’t want to be. After that section is over, it is on to the next choice.

Gods don’t like being questioned, so confront Magus about his stance. After that, the section will play out the same way as before.

This will cause him to charge at you, and you will need to play out a quick time event as Star-Lord tries to force him back into the Soul Stone. Follow the prompts that appear on the screen, and when you are mashing the final button make sure you don’t accidentally hit anything else or it will automatically count as a fail.