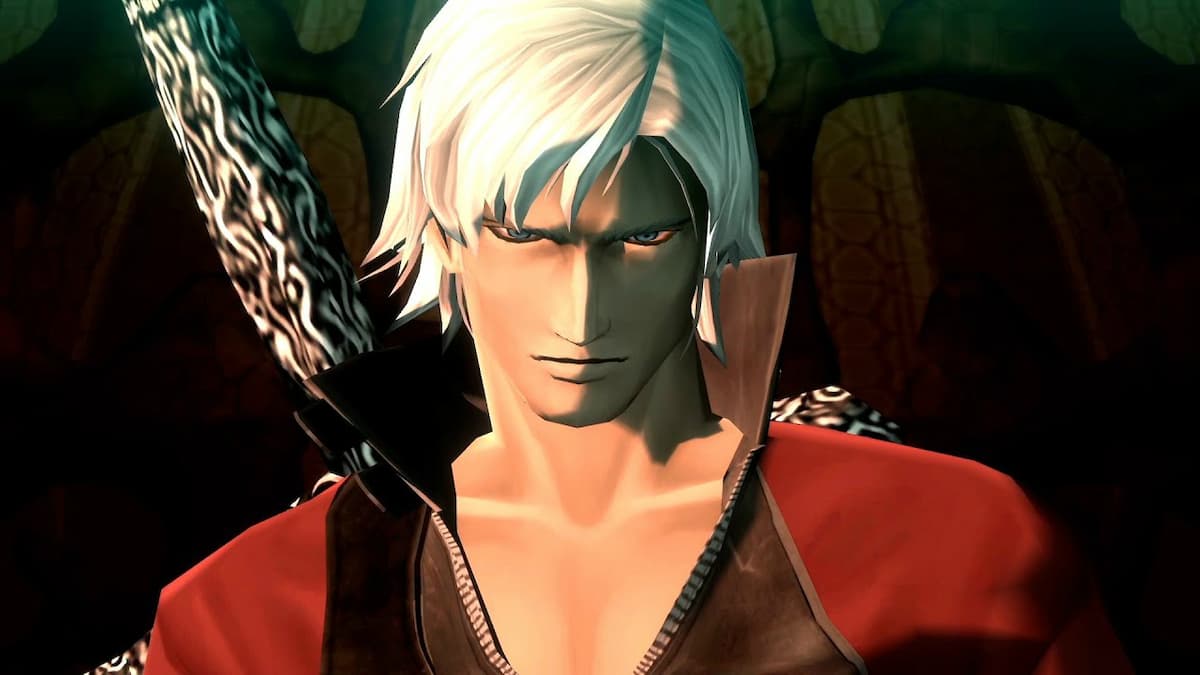 One of the most iconic bosses makes his triumphant return in Shin Megami Tensei III Nocturne HD Remaster. Matador appears randomly in the Great Underpass of Ginza and is a wall for players to surmount. But how do you conquer the terrible fiend and proceed through the rest of the game?

The first thing to consider is what purpose Matador serves within the game. Up until his encounter, players new to the franchise are most likely using attack skills coupled with the occasional heal. But if you’re not in the know, Shin Megami Tensei is a series that requires the use of buffs and debuffs. Unless you acquire these spells through the use of demon negotiation and fusion, later bosses will absolutely steamroll your entire party, no matter how high your level is.

In other words, he’s a wake-up boss that tests the player’s ability to effectively use buff and debuff skills in battle. He does just that since, during his fight, he uses powerful Force attacks and several rounds later unleashes his most devastating move, Red Capote, which raises his hit and evasion by four times.

When preparing to fight him, first level to at least 18. While it’s not impossible to defeat him at lower levels, the battle is that much more difficult. Make sure you bring on demons that have buffs which can raise hit/evasion, attack, and defense, as it will greatly reduce his effectiveness. In order to void the damage from his Force attacks, purchase the Hifumi Magatama from the Ginza junk shop and equip it. Next, recruit and fuse an Angel and a Pixie to gain Uzume, who should have Media. Not only does she void Force damage, Media is an amazing healing spell that greatly increases your party’s survival.

If you’re willing to grind past level 18, the Wadatsumi Magatama comes with the Fog Breath skill, which is learned at level 21, and is extremely useful against Matador as it greatly reduces hit/evasion.