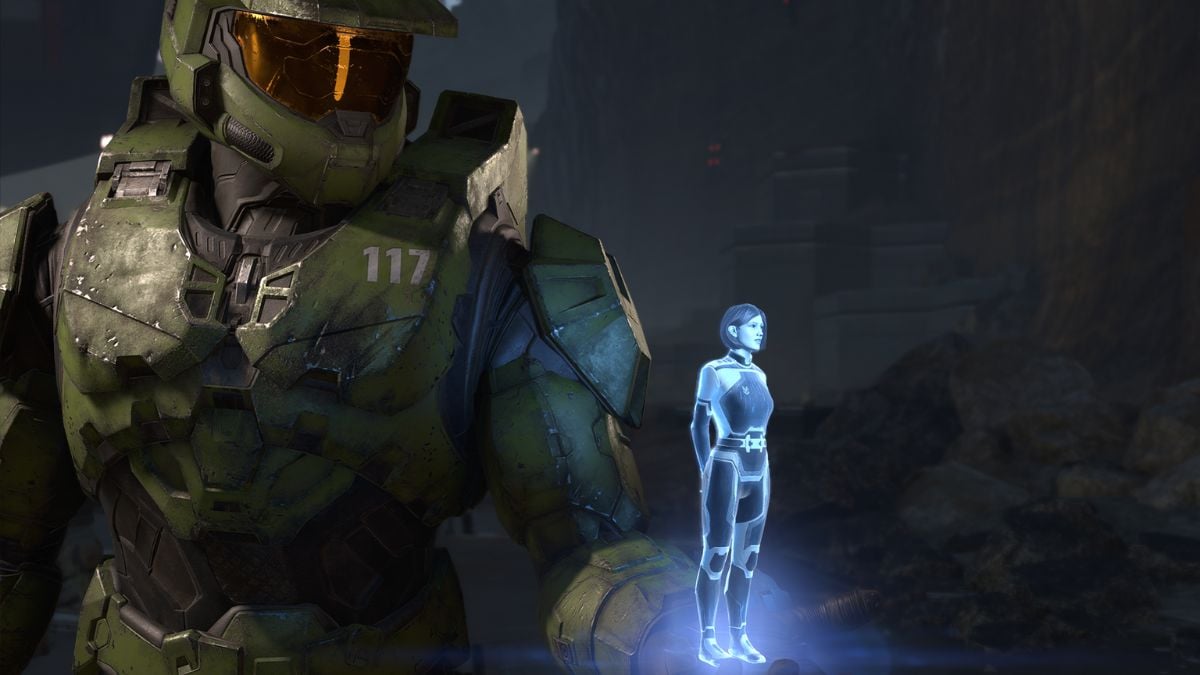 While exploring Halo Infinite’s open-world campaign, you will eventually run into some high-value target Banished members. Each one of these instances requires you to take out the HVT and any nearby minions, ending in you being rewarded with a variant weapon added to your armory at FOBs. Here is how you can defeat Okro “Blademaster” ‘Vagaduun and get the Duelist Energy Sword.

Taking on Okro ‘Vagaduun is an early game encounter that you can do soon after being introduced to the second landmass following the mission Recovery. Their group can be found on the far left portion of the map to the west of Carerra Squad.

Before taking on this group, we recommend getting some weapons with range. Whether that is a Stalker Rifle, Battle Rifle, or something else, you will want to pick off as many of the enemies in this area off from the hill as you can. Take out the Jackals and Grunts, then turn your focus to Okro.

Okro, being a Blademaster, is an Elite that can use active camo and will run toward you to try and slash you to pieces. Jump on top of the pillar in the middle of the area and Okro can’t reach you. If you have issues seeing enemies moving while invisible, throw out a Dynamo grenade. The electricity will arc near them and reveal them long enough to give you a chance to shoot them. Keep putting in damage to keep them from disappearing again.

Once everyone is dead, you will be rewarded the Duelist Energy Sword at your FOBs. You can also pick one up from Okro or the nearby pedestal. This version of the Energy Sword will allow you to move faster and jump higher while holding it.