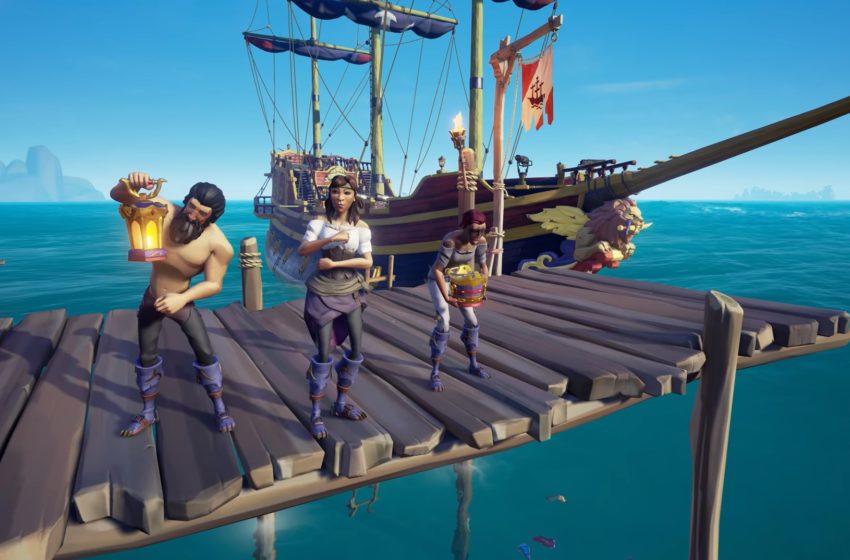 It’s important to note that you will earn a cosmetic item for every three goals you complete. Each challenge has four goals, and there are a total of 12 cosmetics you can receive.

How to do the challenges and goals

All of these challenges and their goals are available on the Sea of Thieves Event Hub website. If you log on to the website with your Microsoft account, you can see what cosmetics you’ve received, and view your progress with each challenge. Every challenge comes with a unique title as a reward.

Here are all 11 challenges and the four goals that you can do with you friends in Sea of Thieves.

You have until September 30 to complete all of the possible challenges to earn the available cosmetic items. You do not have to do them in any particular order. You can choose to do three goals from a challenge, and then jump over to start another one.