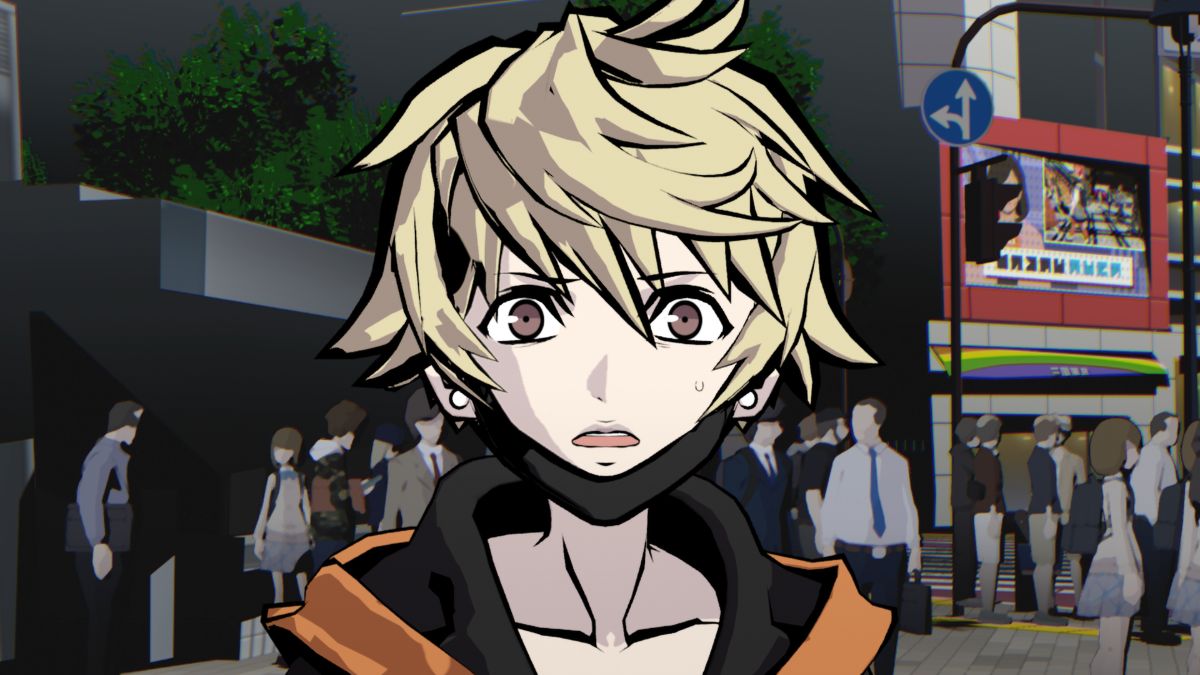 Neo: The World Ends With You has you take control of four different characters at once, and it can be quite manic at first. However, as you continue to play the game and read this guide, you’ll understand how to drop the beat and punish foes that stand in your way to winning the Reaper’s Game.

Before you head into battle, go to the main menu by pressing triangle (on PS4/PS5) or X (on Switch) and toggle to the pins section. Make sure your party has two characters performing Charge attacks and two others with Rapid Tap attacks. This will come in handy later.

Next, head into battle. Once you’re fighting, begin to hold both of the charge attacks with the back triggers and start with some rapid attacks with the face buttons. If the enemy gets dazed, this is time to drop the beat. A blue circle will appear above your foe’s head.

Now, it’s time to unleash the charge attacks. Succeeding on the timing is key because if the Drop the Beat is successful, it will increase the Groove meter on the top. Once it hits 100%, you can unleash a special attack with the circle button (or equivalent on the Nintendo Switch).

Mix and match the pin combinations and get a feel of what abilities you like the best and how they complement each other. Also, keep in mind that enemies can have a weakness to a specific affinity like fire and ice. This will make them more likely to get stunned and for you to begin the Drop the Beat mechanic.