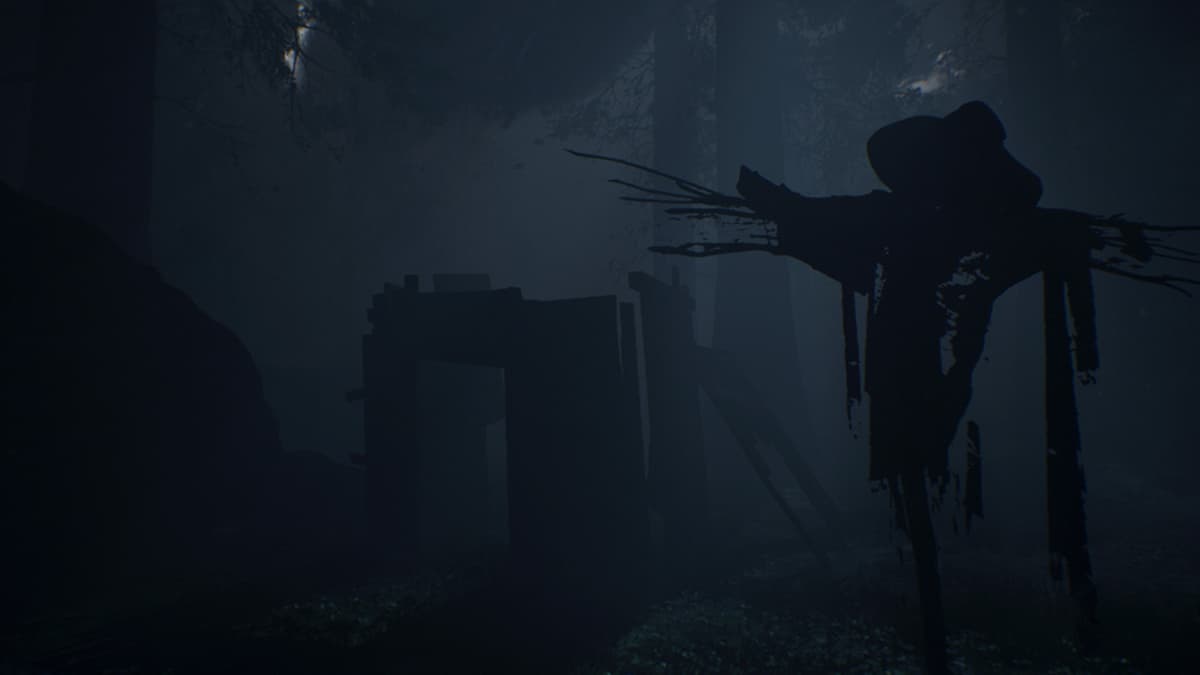 Haunt Chaser is a four-player co-op horror game where you play as a Chaser, an individual who specializes in exploring haunted areas and banishing an evil spirit called the Haunt. In the game, you’ll need to complete various missions as well as collect key items that are scattered around the map. However, it won’t be that easy. The Haunt will stop at nothing to make sure you fail, so you’ll need to use your equipment to help ward it off. This game can be played in three ways: by yourself, with other players, or with five players total, with four players as Chasers while the fifth person plays as the Haunt.

If you decide to go with Push-to-Talk and want to change the key for it, go to Options and then Controls. Under Key Bindings, you’ll see the button for Voice Chat. Click on Voice Chat and then press the key you want to bind it to. You can even select a button on your mouse.