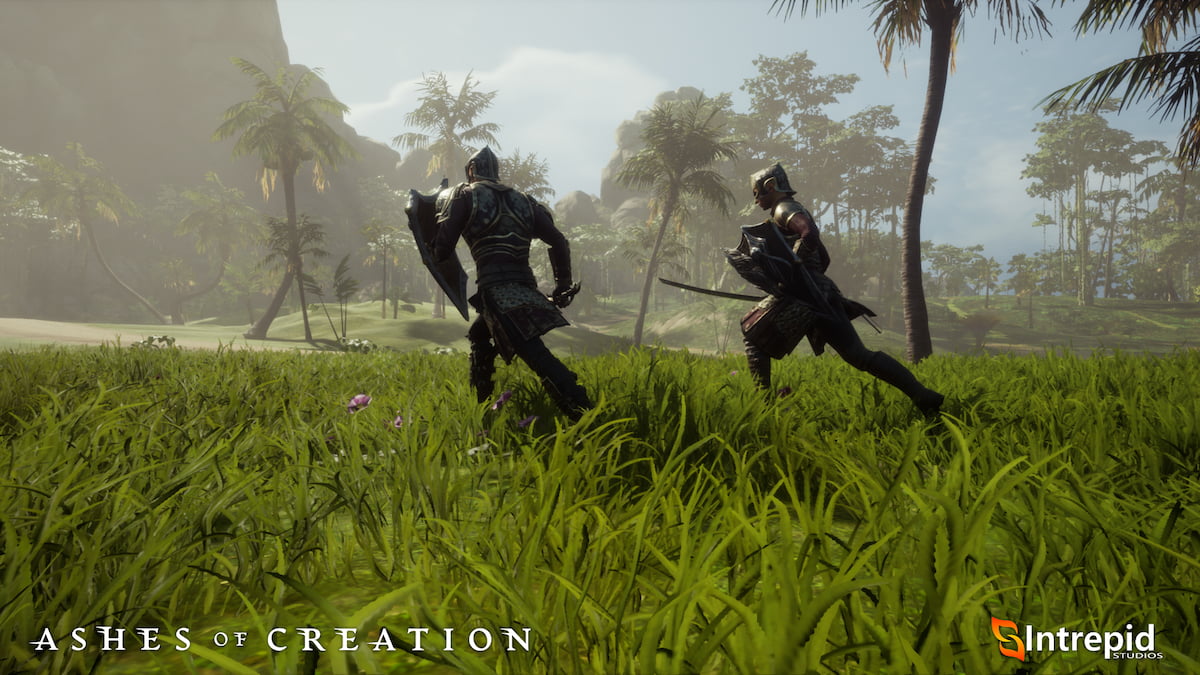 As the Ashes of Creation alpha has just launched it should come as no surprise that some players are running into issues. One of them is that when players hit the play button, nothing happens. They don’t get loaded into their game and they cannot start their journey through the upcoming MMO.

According to developers Intrepid Studios, this seems to be caused by a server error. As such, the best thing to do to fix it is to change the server. Once players have done that, it should quickly solve itself, and if they keep getting hit with the problem, simply keep changing servers until you find one that will accept your attempt to connect to it.

It might sound like a pain, but this type of thing is exactly what Alpha testing phases are for, and especially in large-scale multiplayer games, many of the issues players will encounter will revolve around networking issues, server problems, and connecting to servers.

In Ashes of Creation, players will be exploring the world of Verra, with the chance to take part in enormous wars, become traders of renown, and craft all manner of useful items. The open-world game promises a dynamic and interesting world that players can impact.