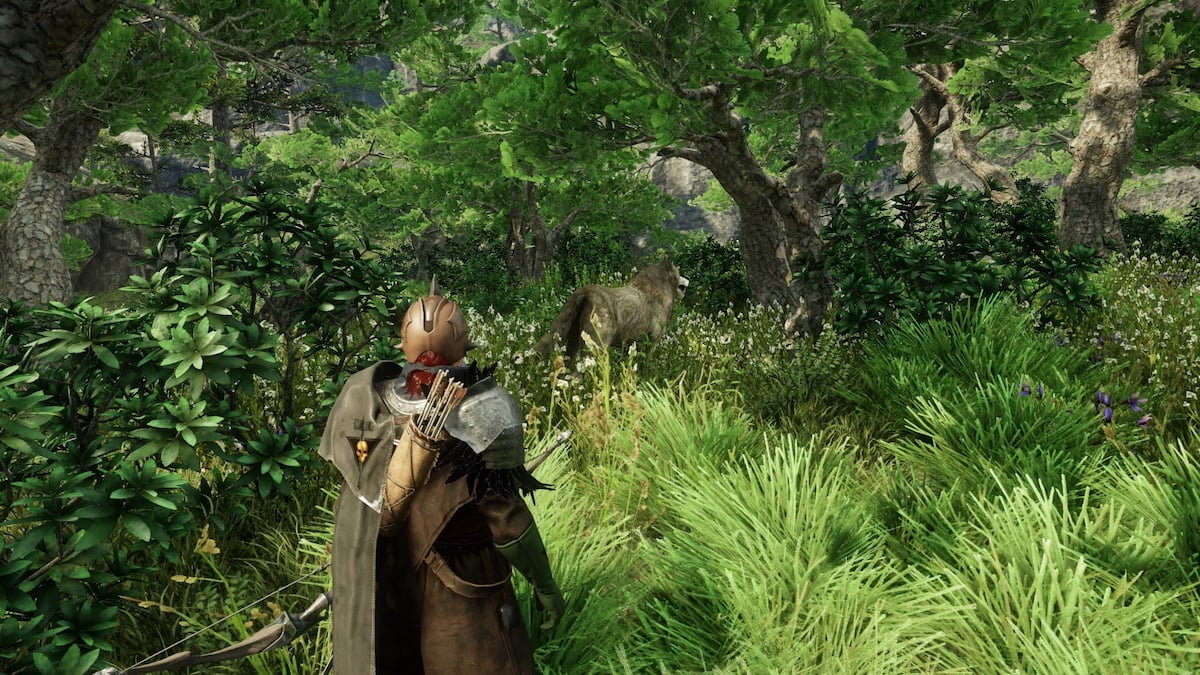 There are a handful of problems plenty of players are experiencing in New World. Of course, not everything is perfect in the MMO, but a common issue that tends to occur is having the camera being stuck in a single direction. No matter where you move your character, how you move them or attempt to place them, the camera remains facing forward, making it extremely difficult to move around. In this guide, we will break down how you can fix this issue when this happens to you.

The issue typically occurs when you’re speaking with another NPC. You’ll exit the conversation, and the camera will be stuck in the position it was facing while you talked to the NPC.

The only way we’ve found to exit this issue is to speak with another NPC. We typically recommend it is a different one to make the process easier. If you’re out in the middle of nowhere, the best way to find another NPC is to recall to your home inn and speak with the innkeeper there.

Another method that some players have said they could fix the issue was logging in and out of the game again. We’ve found that this method won’t be as reliable as speaking with the NPC, but we can’t argue with the results if it works for you.