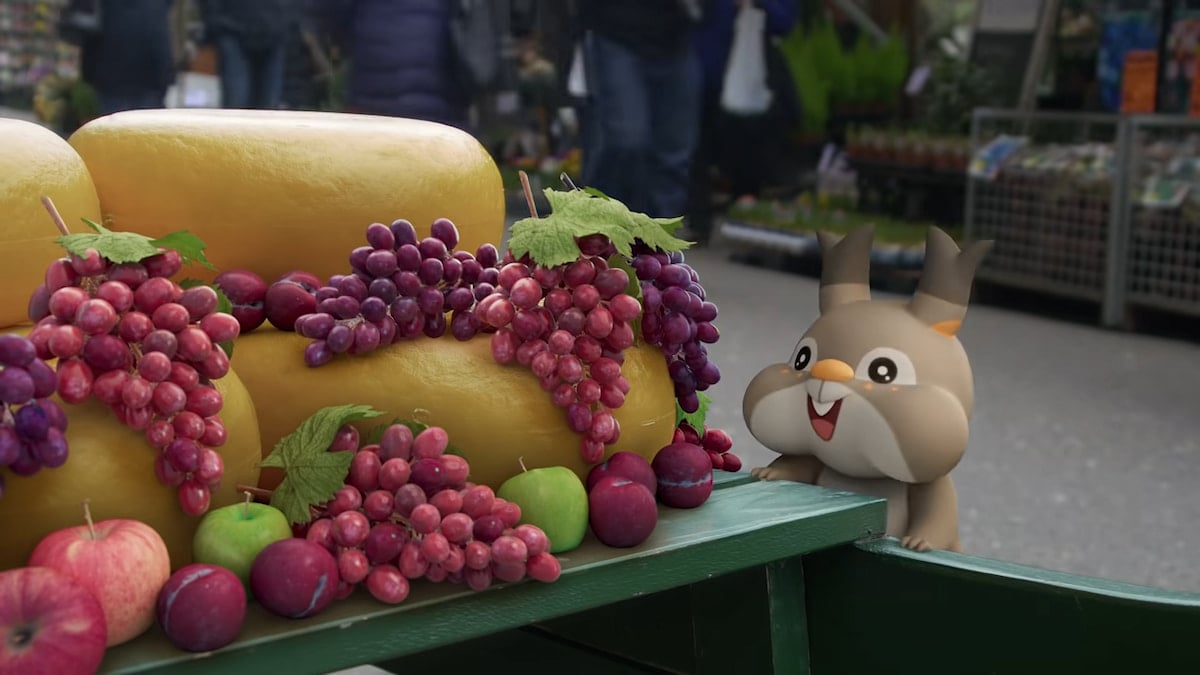 Galarian Stunfisk will only be appearing in a handful of ways during the Sword and Shield event. It can appear in 7km eggs or in three-star raids. Of the two options, we highly recommend attempting to beat it in three-star raids. When you defeat a Pokémon in a raid, there’s a one in 20 chance of having a shiny version. That’s the best option available to you.

Alternatively, you could try hatching it 7km eggs. These are eggs you’re going to receive from friends as gifts. You want to make sure that you have a clear spot in your bag for another before accepting a gift, or you’ll have to wait a full day to receive another from a friend.

When the Sword and Shield event ends on August 31, the shiny form of Galarian Stunfisk will remain available. When it appears in Pokémon Go, there’s a chance you catch it.