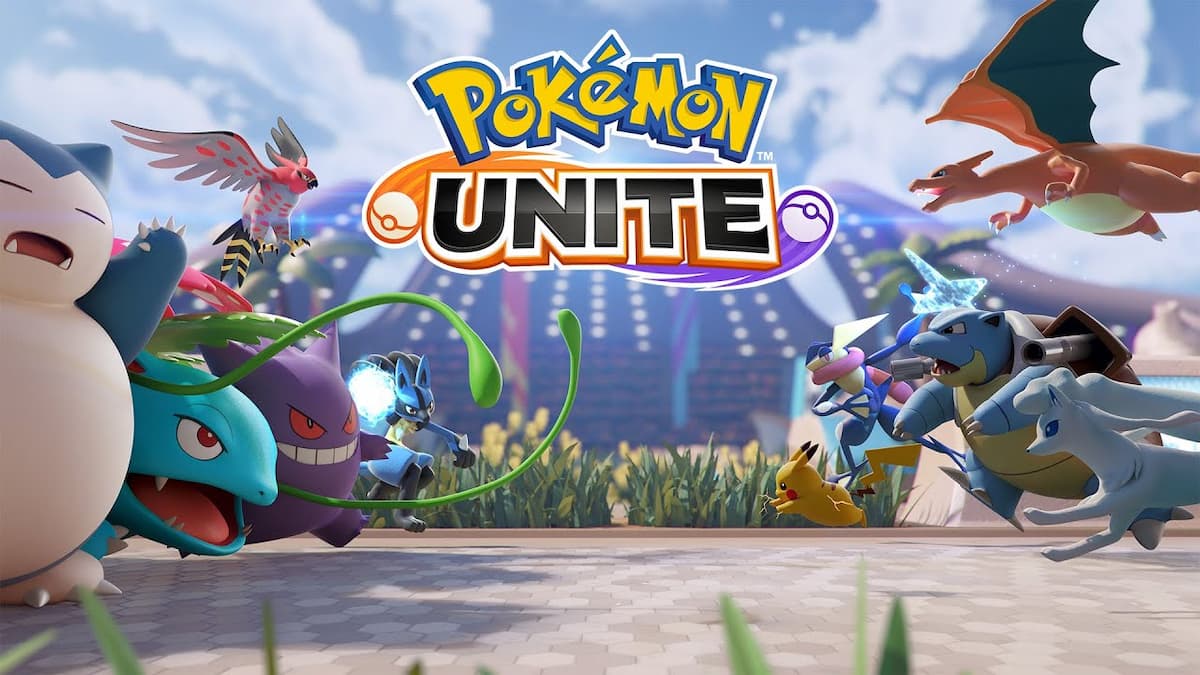 Item enhancers are central to Pokémon Unite. They are used to power up held items, which can reach level 30. What’s more, held items get special buffs at levels 10 and 20. So the more powerful a held item is, the more of a threat the Pokémon who holds it poses in the arena. Therefore, getting item enhancers is central to any player’s long-term strategy. And Pokémon Unite offers multiple avenues to get them.

The easiest way to get item enhancers is through the in-game events, which are accessible via the player menu. These events will cycle around depending on Unite’s seasons, but there will typically be season-long events with longer-term objectives which will reward you with item enhancers upon completion. These events can be completed simply through playing the game, but they might involve utilizing a certain type of Pokémon or doing a specific in-game action. More involved objectives usually dole out more item enhancers. Super Held Item Enhancers, which automatically raises an item to level 30 (and refunds any previously-used item enhancers), are also attainable through events.

Do you have to pay?

When Pokémon Unite launched, item enhancers were central to the game’s pay-to-win controversy, because players could pay real-world money to get them. This meant, if someone was willing to spend money, they could amass powerful items in no time. This gave their Pokémon a distinct advantage. Fortunately, in the most recent update, Pokémon Unite addressed this disparity. Players can still get item enhancers in the Aeos Emporium shop, but they are only purchasable with Aeos tickets, which are only attained through daily events and the Battle Pass. To quickly level up your items, it’s advisable to eschew the temptation of fashion and focus on using your Aeos tickets to buy item enhancers — and the held items themselves.

As Pokémon Unite continues to evolve, there may be more avenues to get item enhancers. But right now, the best way to get them is through paying careful attention to the objectives in the events and Battle Pass.