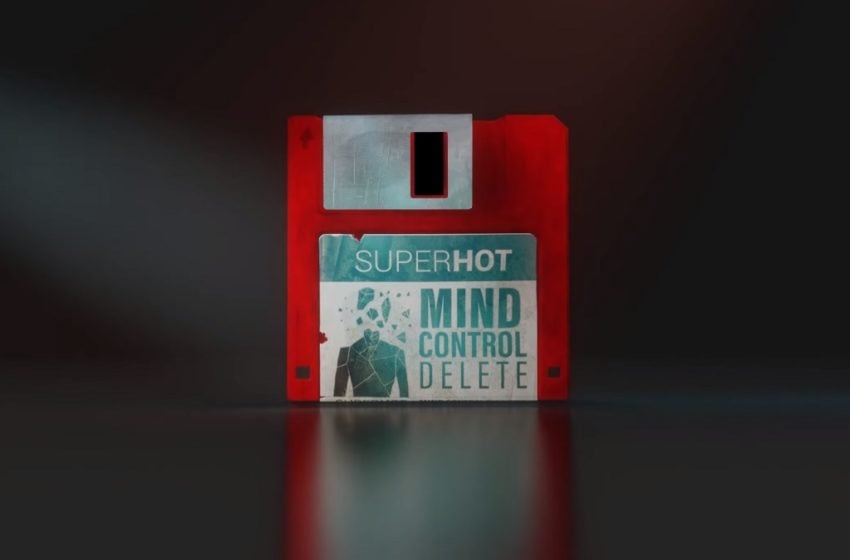 A sequel to indie megahit Superhot is coming, and for those that purchased the original game, it’s going to be available to you absolutely free. The new game, named Superhot: Mind Control Delete, was revealed by the developer through the game’s official YouTube channel on July 9 and is available to play starting July 16.

The original Superhot had a very unique gameplay mechanic where time only moved forward for the player when they are moving. You have to fight and shoot your way through a number of enemies using a variety of weapons, including swords, pistols and shotguns, but do so while time pauses when you stop moving. This was all held together by an overarching meta-narrative where you are playing a leaked copy of a new game called superhot.exe.

The game was noted for its unique art style, which was presented in bright white settings and red enemies, and for its challenging gameplay. It also received praise for the VR version of the game, adding a layer of intensity to the fighting scenarios.

What is Superhot: Mind Control Delete?

Superhot: Mind Control Delete has been three years in the making, with the original plan for it to be an expansion to the original game. However, it has since evolved into a full sequel, with a much bigger game world, more mechanics, and more characters being promised for the new game. The developer confirms that you don’t need to have played the original to enjoy the game, and the sequel will contain between 12 and 15 hours of content to play through, a huge step up from the original game, which could be completed in a couple of hours.

Who qualifies for a free copy?

It’s due for release on PS4, Xbox One, PC, Mac, and Linux, with the plan to port the game to other platforms in the future. If you purchased a copy of the original game, you will receive the new game completely free. However, there are a few conditions to this:

How to redeem your free copy

How to find the ember at the top of Hestia’s volcano in Immortals Fenyx Rising: The Lost Gods