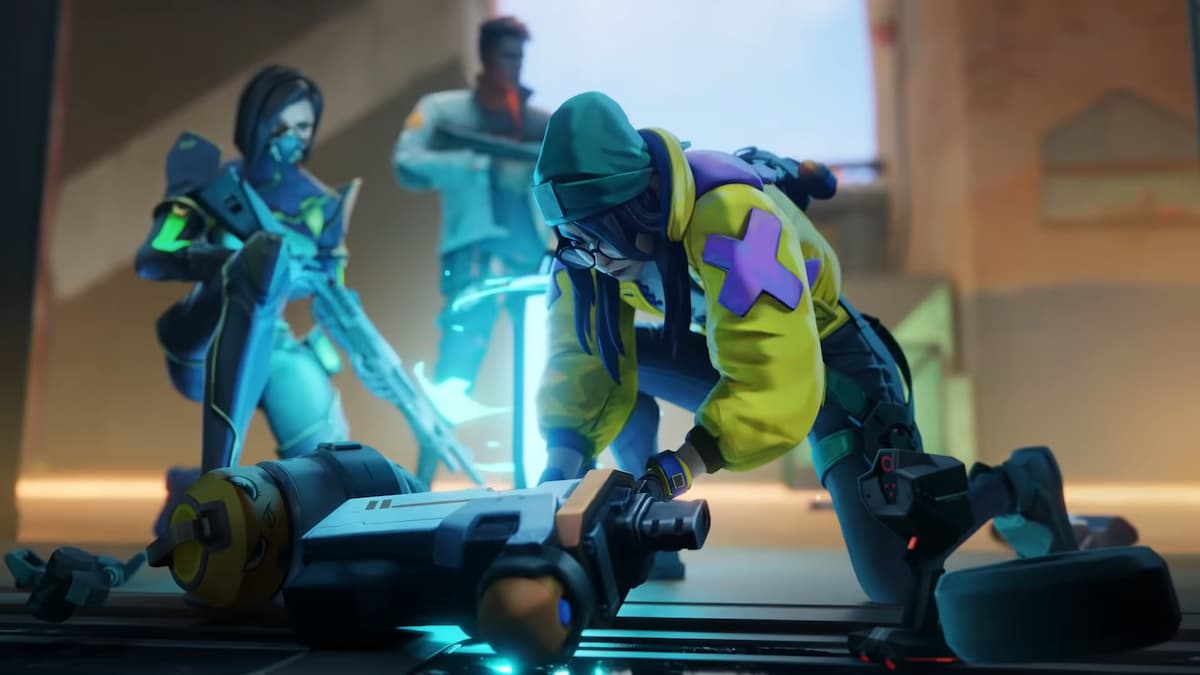 With a new lore cinematic giving more depth and insight to the world of Valorant, Riot has also released a new players card that Valorant fans can grab for the next 48 hours. Make sure you grab this quickly, as once it’s gone, it’s gone for good.

Redeeming the card is easy, just follow the simple steps listed below to add the Duality Player Card to your collection:

The new Duality trailer premiered during the Champions Tour Masters Two Reykjavik grand finals as an surprise treat for fans. The trailer features Killjoy, Viper, and Phoenix as they try to prevent an alternate Phoenix from carrying out their plan.

The trailer is a play on the idea of attackers and defenders both having the same characters and gives an in-universe reason for this to happen by introducing the concept of an alternate dimension. The lore of Valorant is still something that has been largely unexplored, but players are hungry to find out as much as they can about the world and the characters who inhabit it.

Trailers such as this are always a welcome means of exploring what happens in the game, and just like all other Riot games, the production value is always second to none.