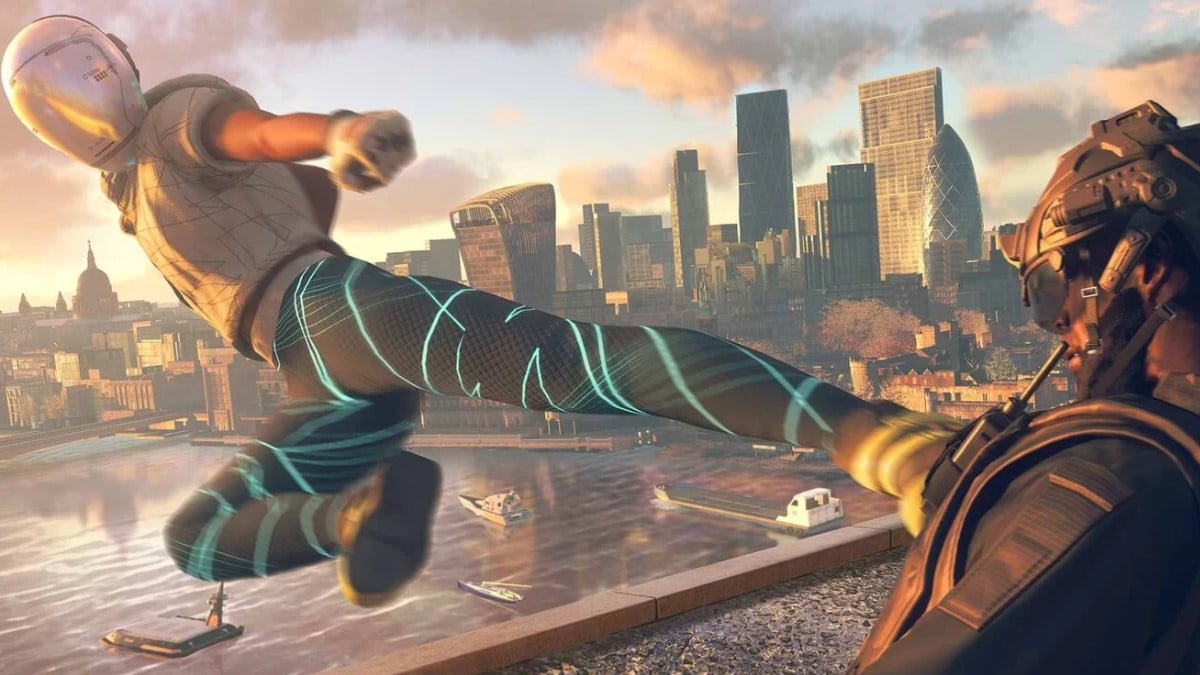 While civil disobedience in the name of putting the people before power is always fun, sometimes you need to keep your head down in Watch Dogs: Legion. It makes more sense to act at a time of your choosing than being forced into a confrontation because you were walking around with a gun in your hands.

If you are wondering if you can holster your weapons, and how to do it, then the answer is quite simple. To holster your weapon in Watch Dogs: Legion, all you need to do is hit down on the D-pad or T if you are playing with mouse and keyboard. Your character will holster their weapon, making them look just like any other person on the street. It doesn’t matter if you are carrying a gun or a melee weapon, it will be the same command for any equipped weapon.

To quickly get your weapon back out, just hit the attack button (X or Square on controller and F on mouse and keyboard) for a melee weapon or the aim button for a firearm, and your character will quickly have it back in their hands, ready to throw down with whoever it is that needs a civics lesson.

Remember, if you have been spotted by the cops then holstering your weapon won’t do much good, they will still chase you down until you get the chance to lose them and take your mask off, which will allow you to blend fully back in with the crowd. Hit and run tactics are definitely your friend in Watch Dogs: Legion, so don’t forget to stow your weapons after a brawl or gunfight and then get out of dodge.