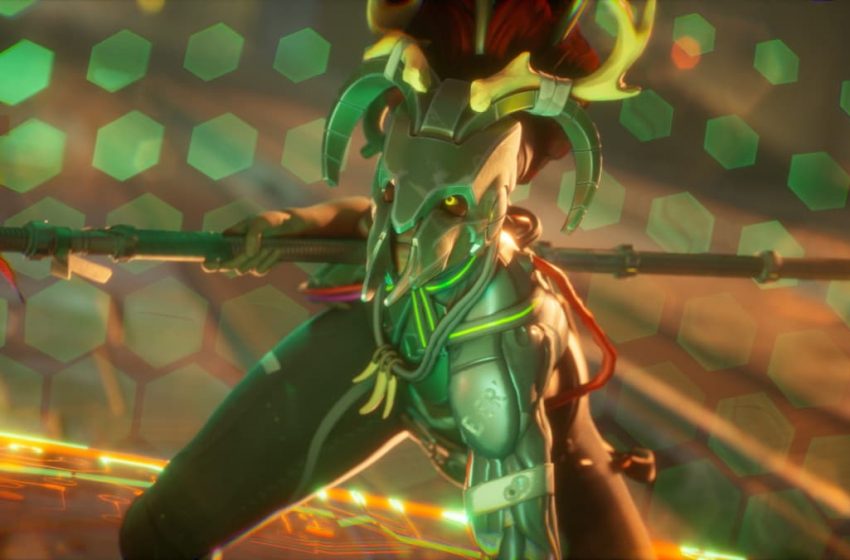 In Bleeding Edge, you’re fighting against other players in games where your goal is to collect power cells or capture objectives. It’s also to remember that you earn points by taking out other players, so you want to know how to avoid taking too much damage. A great way to avoid taking any damage and successfully interrupting your opponent is parrying.

If you’re running the game on mouse and keyboard, you can parry using the shift button, and for those using a controller, you need to use the B button. When you want to parry against an opponent, you need to focus on your timing. If you mess it up, you miss the opportunity to do a parry, and instead, take damage from an enemy’s attack. You know when you’ve successfully landed by parry when your character pushes off your opponent, interrupting their attack, giving you time to retaliate.

When you’re learning how to parry, you can always rely on the fact that you can choose to evade instead. You use the same button you would use to parry, accept you move your character in the direction of where you want to move. For those using a mouse and keyboard, that would be any one of your movement keys, and those on a controller would use their left thumbstick. You may want to lean on evading when you’re first learning how to parry due to how exactly you need to line up your timing.

It’s better to land that parry than it is to evade because you need the stamina to evade, which is limited. When you parry an attack, you waste no stamina. Landing a parry means you can use that stamina elsewhere to evade a surprise attack or to close the distance between you and a foe.