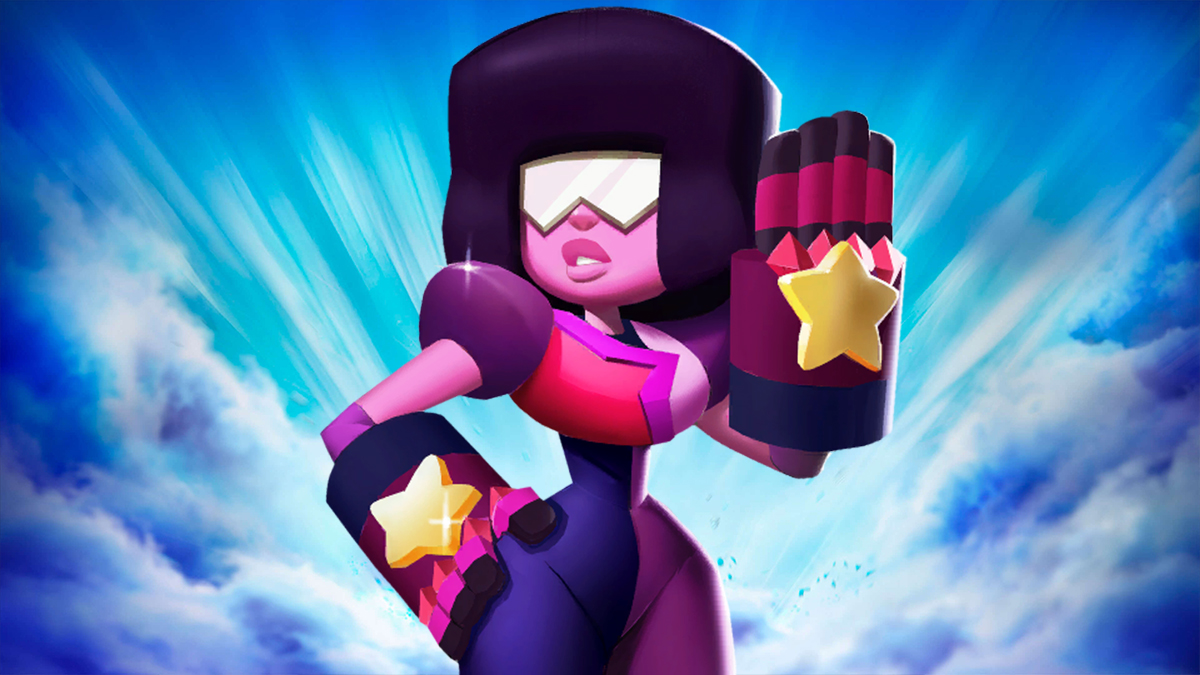 Rather than give us individual Steven Universe characters Ruby and Sapphire, MultiVersus isntead offers their powerful combined form Garnet. She’s one of the hardest hitters in the game, but also one of the trickier ones to master. Here are some important tips for using the Crystal Gem leader.

Related: How to play Reindog in MultiVersus – Moves, strategies, best perks, and more

Garnet’s key abilities and how to use them

Stronger Than You (Neutral Special)

This neutral special is all about buffing your teammates. Garnet will start singing, creating a small barrier around her. Enemy projectiles inside the barrier stop, and you can send them flying back at your opponents. Additionally, the barrier grants a “rhythm” boost to you and your teammate, which increases your speed and increased damage against armor. Apply this a second time, and it’ll also buff all your melee damage. Generally speaking, you want to keep these boosts going at all times, as it will give you an edge while attacking.

Garnet has a projectile of her own: Rock Fist flies across the screen, and you can change its angle as it goes. This can combo nicely with any attack that sends opponents flying off of the stage — one last hit from your fist can prevent them from recovering. This move has a cooldown, so note that you’ll only do a simple shoulder charge if it’s not ready to fire again.

This is where things start to get tricky when using Garnet. Spark of Love is the up special you’ll perform when grounded, and it sends a burst of energy into the air, creating an electric zone upon landing. It’ll apply shock damage, then burst before disappearing, knocking back opponents. This is a very effective zoning technique and edge guard, but aiming it is difficult. As you hold the button, Garnet will increase the arc of her shot. A tap lobs it out in front of her, while a full charge sends it straight up into the air and back down to where you were standing.

Garnet’s up special in the air (Flying Crossarm) isn’t good for recovery. It barely gets any more height as she throws her fists to the side — she is a vertical brawler, after all. This can be good when playing offensively in the air, but don’t rely on it to save you after a big knockback.

Garnet’s down special is the better recovery move. It places a star on the ground, then when you press the button again, you’ll fly toward that spot. It covers huge distances and damages enemies along the way. Leaving a marker on the ground as often as you can is a great safety net.

The best perks for Garnet accent her range of abilities and fill in some gaps. In A Single Bound increases jump speed, which is key for a slower character like her; Speed Force Assist does the same by increasing base movement speed. Percussive Punch Power will boost the damage of most of her attacks, which is clutch. Finally, her signature perk Electric Groove serves as a shortcut, giving you the buffing effects of Stronger Than You Without actually needing to activate it.