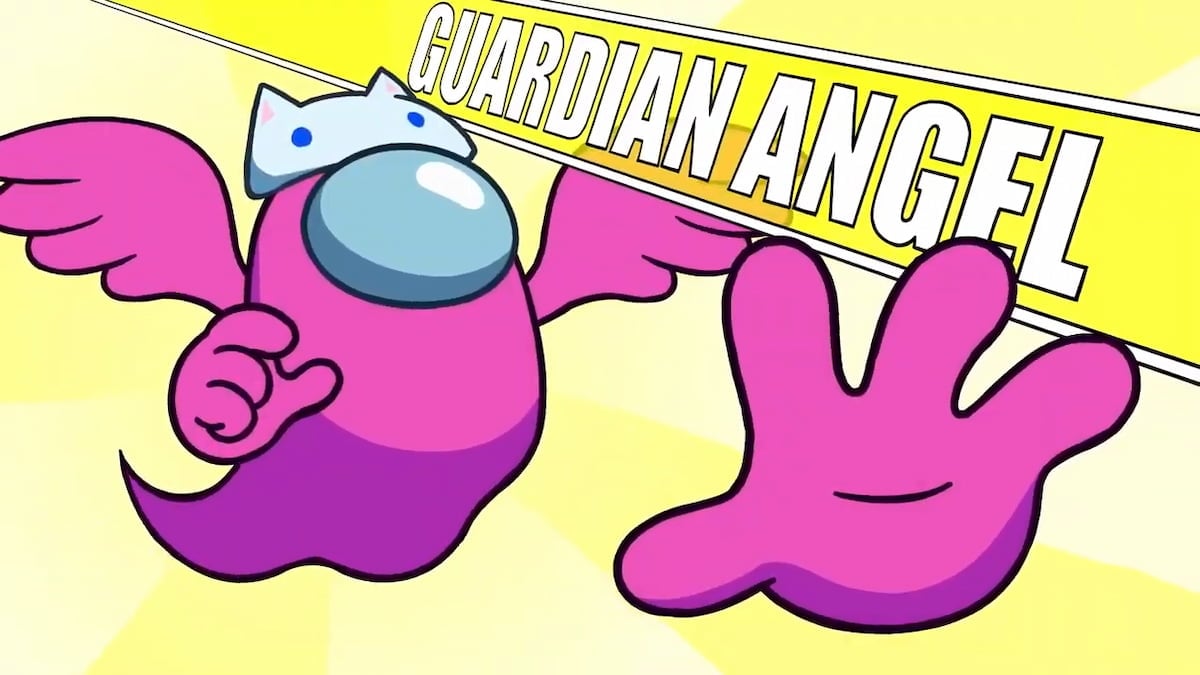 Guardian Angel is a role you can play as a crewmate in Among Us. With it, you’ll be using it to assist your allies and ensure they can survive and make it to the end of the game. Unlike the other roles in the game, this one is a bit complicated, and getting the most use can be tricky. Here’s what you need to know about playing as the Guardian Angel in Among Us.

Your primary role as a Guardian Angel is to protect your crewmates from harm. You’re a ghost while you’re doing this, so you won’t actively be able to use your ability unless you’re dead. However, when you’re near an ally, you’ll see a small blue aura around them, indicating you can provide a protective shield to them seconds before they’re about to be cornered by the Imposter. Because you’re a ghost, you’ll be able to see things others can’t, but you won’t be able to talk about it.

You’ll want to stick close to an ally and slap the protective shield on them when an Imposter is getting close to them. Unfortunately, the shield won’t last too long. It’s only there for a few seconds. After it’s gone, you’ll have to wait a full minute to use it again.

Because of the long cool down timer on the Protect ability, you’ll want to make sure you use it at the best times. Knowing when to use it and when to hold off on it is critical to forcing an Imposter to act, giving you the chance to keep a friend alive so they can confirm the Imposter, informing the rest of the group.

Of the roles, Guardian Angel is likely the most difficult. You have to fine-tune your ability to read a situation.