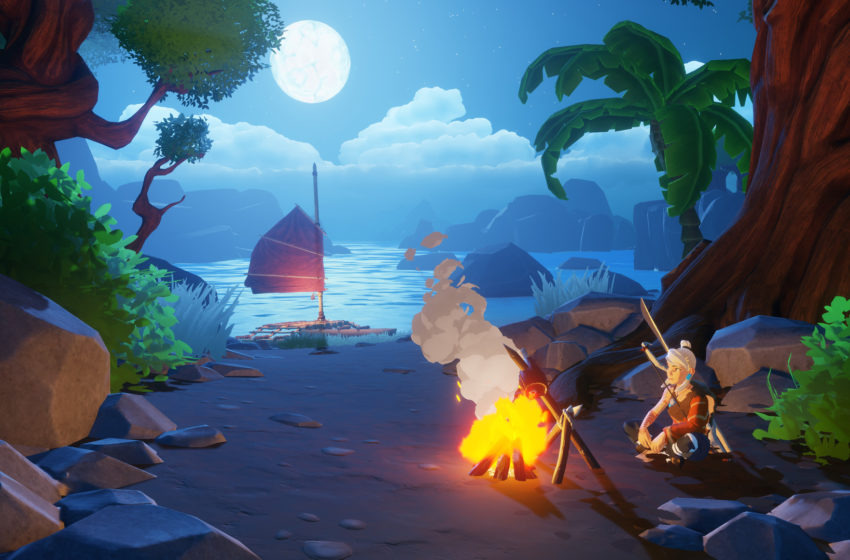 Windbound is a game about survival and discovery. You play as Kara, who arrives at these ancient islands following a monstrous storm, exploring the islands to learn their history while also working toward returning to her tribe. The journey promises to be a treacherous one, with plenty of survival and tests. Before the game arrives and you unravel its mystery, you can pre-order Windbound to receive various bonuses and even alter Kara’s standard attire. All of the bonuses are cosmetic, so they won’t make it easier to play.

Windbound will release to the Xbox One, PlayStation 4, Nintendo Switch, Google Stadia, and the PC on Steam and the Epic Games Store. At the time of this writing, pre-order links for the PlayStation 4 and Google Stadia version are not available. We’ll be updating this guide with those when details emerge.

There won’t be multiple versions of Windbound when it releases. You only have to worry about the standard $29.99 version, so it’s pretty simple. Whoever pre-orders the games receive these items.

Nintendo Switch players can purchase the game up to two weeks after its initial release and still receive them.

Windbound arrives to our shores on August 28 across all platforms of the available platforms. Make sure you’re ready to brave the journey on day one.