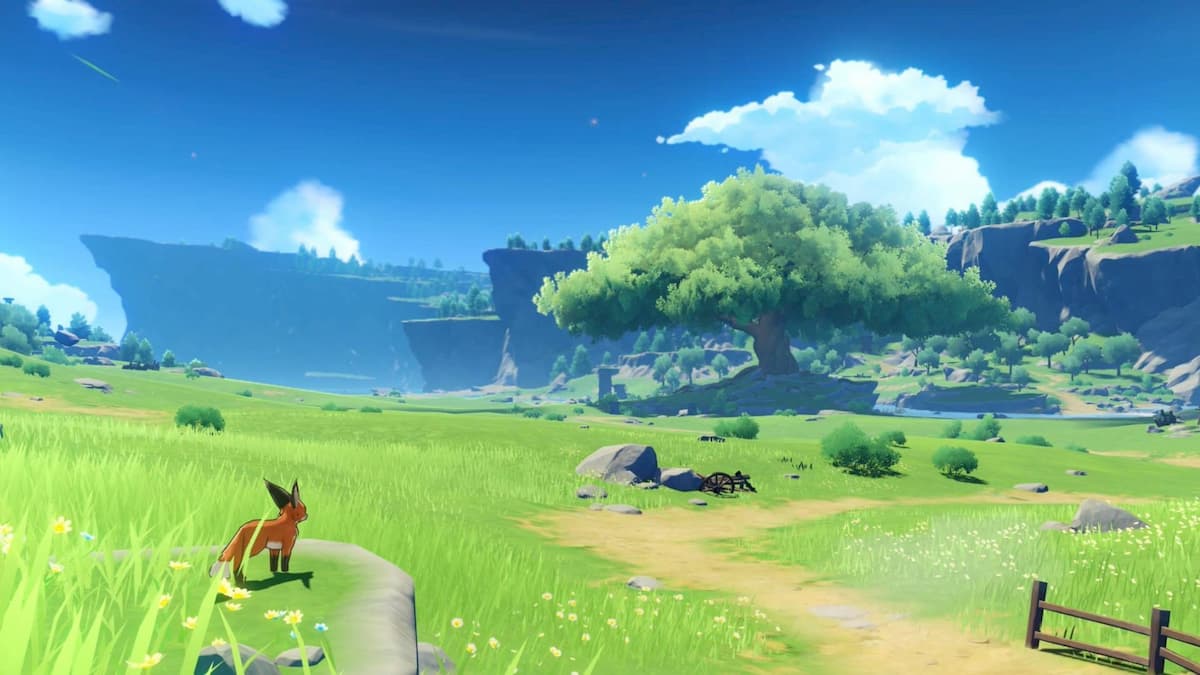 Everybody loves free stuff, and gamers are no different. If you have been playing Genshin Impact then you will be aware that it is basically a mobile game that is available on PC and PlayStation 4 as well. This is no bad thing, as it is actually a fantastic game that is fun to play, but you still might want to get your hands on some free loot.

The good news is that Genshin Impact does have promo codes that can get you all sorts of in-game rewards such as items, resources, and currency. To get these rewards, you will need to redeem the codes which is a pretty easy process.

The first thing you need to do is hit Adventure Rank 10. This is a pretty easy process, and can be done just by playing the game. After that, you will be able to redeem promo codes via the official promo code page.

On PlayStation, you will need to hit the Options button to open the main menu, then go the Cog icon. From there navigate down the list to account and click on Redeem code.

Remember, active codes are only redeemable if you have not already done so, they do not refresh every month.

Developers miYoHo also have some important information about code redemptions that you should be aware of: