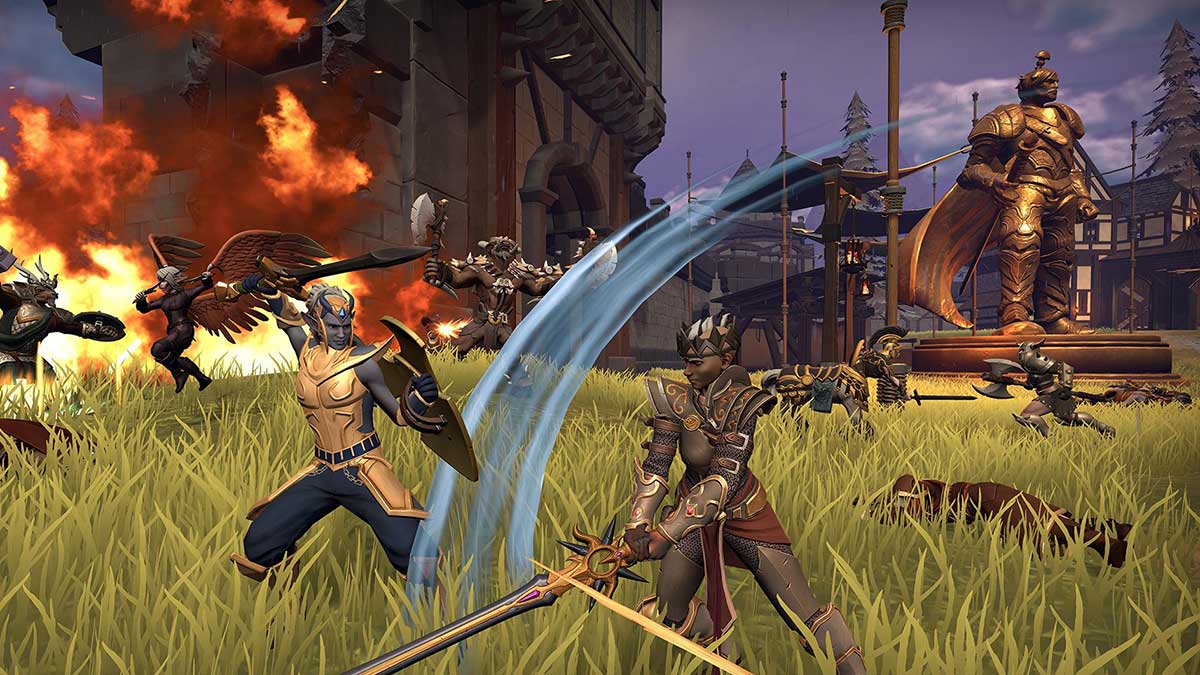 Crowfall is an MMO that’s trying to redefine the genre. Players capture or lose territory, and therefore resources, based on the battles they win and lose. Along the way, you’ll craft a character that’s unique, specialized to your tastes. However, sometimes you need to mix things up if you’re going to win more battles for your guild. In this guide, we’ve outlined how you can respec your character in Crowfall and start with a fresh base.

Where and how to respec

All you need to do to respec your character in Crowfall is find a Respec Shrine and use it. VIP players can use these for free. You can find these Shrines in temple zones, as well as the area that you respawn to when you first enter a world. Upon spawning, the Respec Shrine is just to the left of the door into the world.

Unfortunately, everyone else who isn’t a VIP player has to pay 75,000 Gold to a merchant for a Scroll of Unlearning if they want to respec their character. It’s the same after that, but this is a lot of Gold, and it’s not easy to farm that amount quickly. As a result, non-VIP players aren’t going to be doing this often. 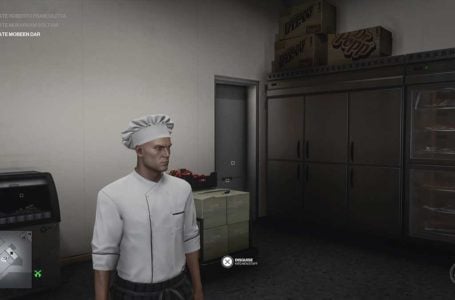 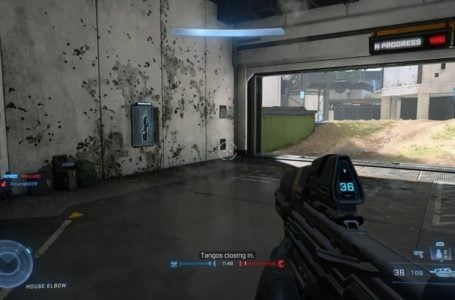