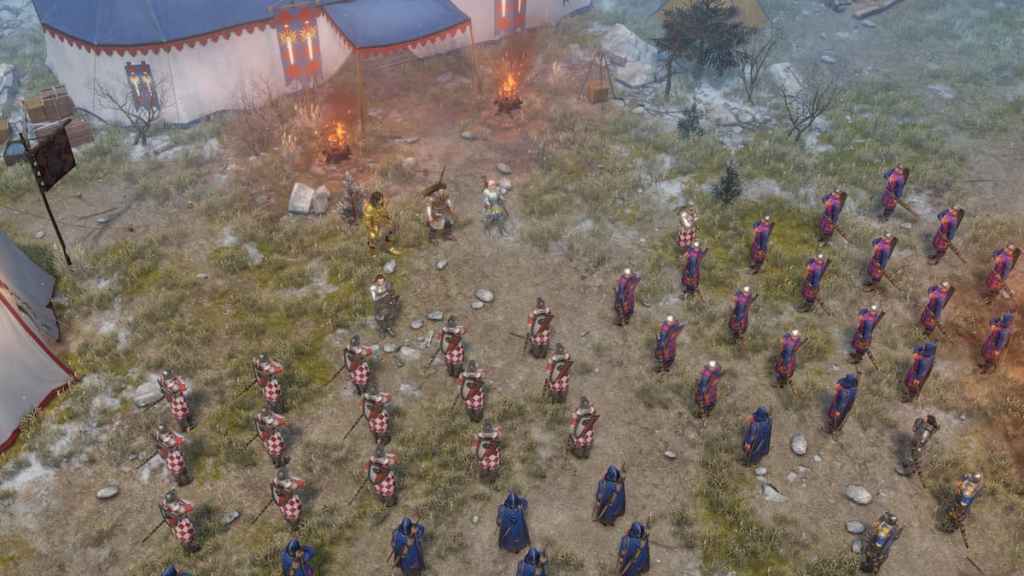 During your journey in Pathfinder: Wrath of the Righteous, you and your companions, will be leveling up and becoming more powerful as you gain experience points. You might want to try different classes and abilities at some point in your adventure, or you want to alter another character’s class to make them fit your group a bit better. You’ll be able to do that by respecing them, and there is a way to do that during your Pathfinder campaign.

When you initially arrive from the underground delves and make your way to the Defender’s Heart inn, you’ll be able to speak with Hilor, who is standing next to Irabeth. Hilor will be able to change the training of your character or any companion in your party. The first time you do it, it’s free. After that, you’re going to pay fees for the action. Therefore, you’ll want to make sure you know you want to change a character’s class and abilities before doing so because of the cost.

Hilor’s location does change after you’ve retaken the city. He’ll move to the Half Measure Tavern, and he’ll be on the second floor. You can visit him at any time during your journey to modify a companion’s class or to change anything you’ve done to your character’s class.