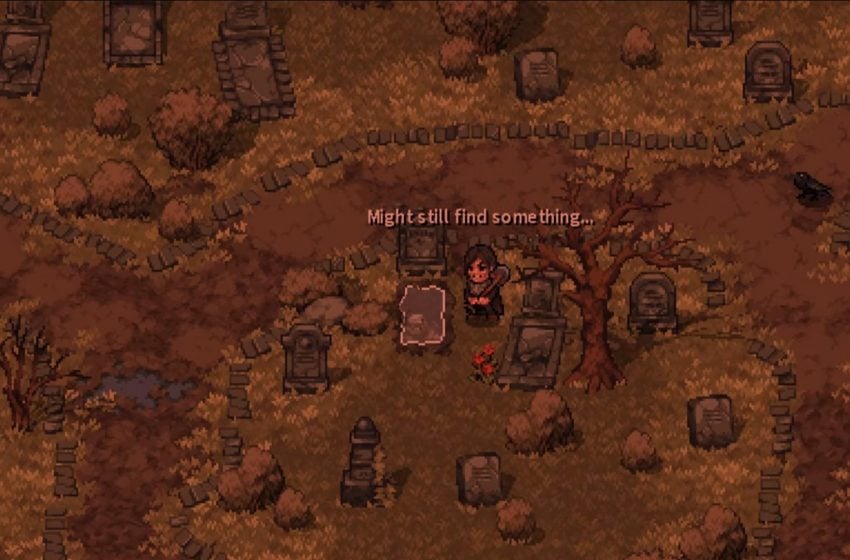 Sometimes you need to become a little desperate in Stoneshard if you’re looking for more ways to acquire money. The more currency you have on your person, the more access to items, weapons, and armor you can use to explore the world and attempt to level up even further. For those who want to push the limits of what they’re willing to do to acquire money, you can now loot graves.

You have two options when attempting to loot a grave in Stoneshard. You can choose to do it with your bare hands, but take a considerable amount of time to do it, or you can use a shovel. When you use a shovel, it takes a lot of the work out of the effort, ensuring you don’t waste too much time out in the open while you attempt to take what someone else had before they passed away.

Graverobbing can potentially prove useful if you do it enough times. However, it does lower your character’s morality and sanity while you do it. The more times you do it, the more these traits begin to fall, and your character takes a direct hit for doing it too many times. You want to try using a shovel because of how much potential negativity this can bring. You probably want to grave rob later in the game, rather than doing it outright, unless you want to see what it can potentially do for you.

You can find graves at points of interest, chapels, ruins, and monasteries. These locations have several enemies walking around them, so you want to review the area before attempting to spend too much time digging a grave.