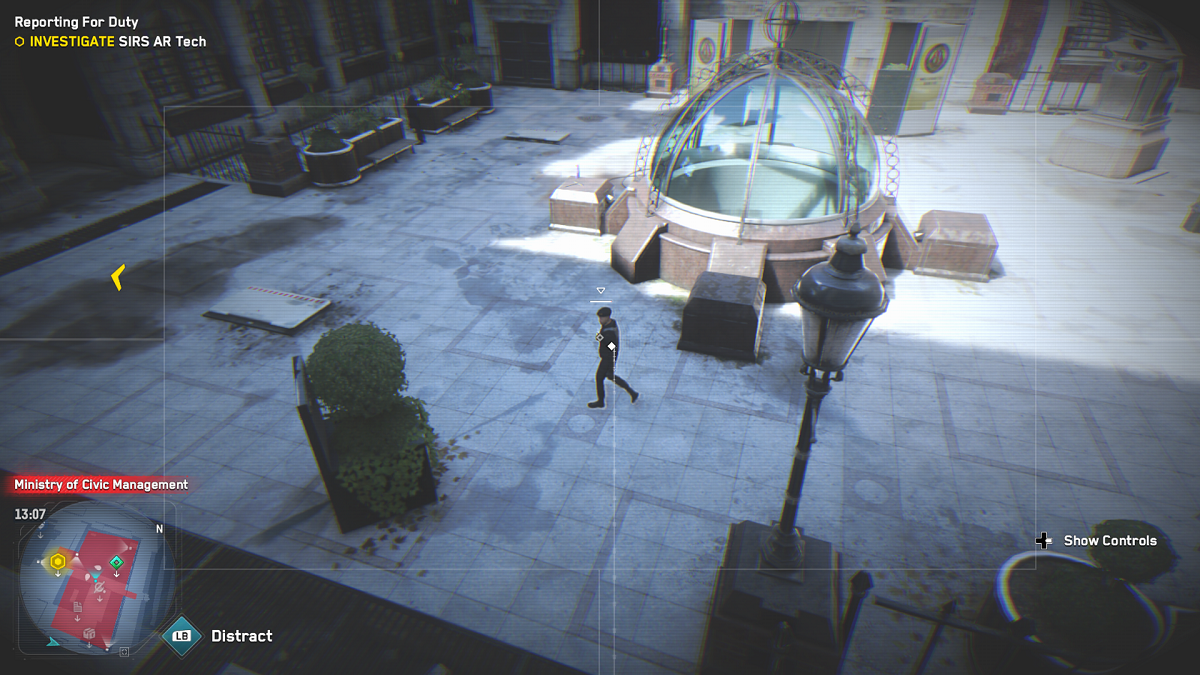 Tagging enemies in Watch Dogs: Legion is vital. By tagging foes in Ubisoft’s urban open-world game, you can keep tabs on where they are, know when it’s safe to move, or set off traps in their vicinity to take them out.

To tag an enemy in Watch Dogs: Legion, you will need to be aiming down your weapon’s sights. To do this, press the Left Trigger button on Xbox One and Xbox Series X, L2 on PlayStation 4 and PlayStation 5, or right-click on your mouse on PC.

Ensure you don’t shoot the enemy as that will alert them to your presence and force you into a combat scenario. Instead, hold down the aim button and sweep it over the enemy you want to tag. A white arrow will appear above their heads, which means they’ve been tagged. Tagging enemies enables you to see them on the mini-map or through walls, so you can put a strategy in place about how to deal with them.

Of all of the enemies in Watch Dogs: Legion, you will want to prioritize tagging captains. These are the only foes in the game who can call in reinforcements, which will make escaping an area, or fighting your way out, a lot harder. Make sure you locate these individuals, tag them, and then deal with them first so you will have an easier job of fleeing or taking out the rest of their crew.

Finally, if you’re unable to tag enemies from close quarters, you can hijack cameras to tag them instead. Simply scan the environment using the right tumbstick on console, or the V key on PC, to locate them. Hijack a camera you see, and use it to sweep over enemies to tag them.