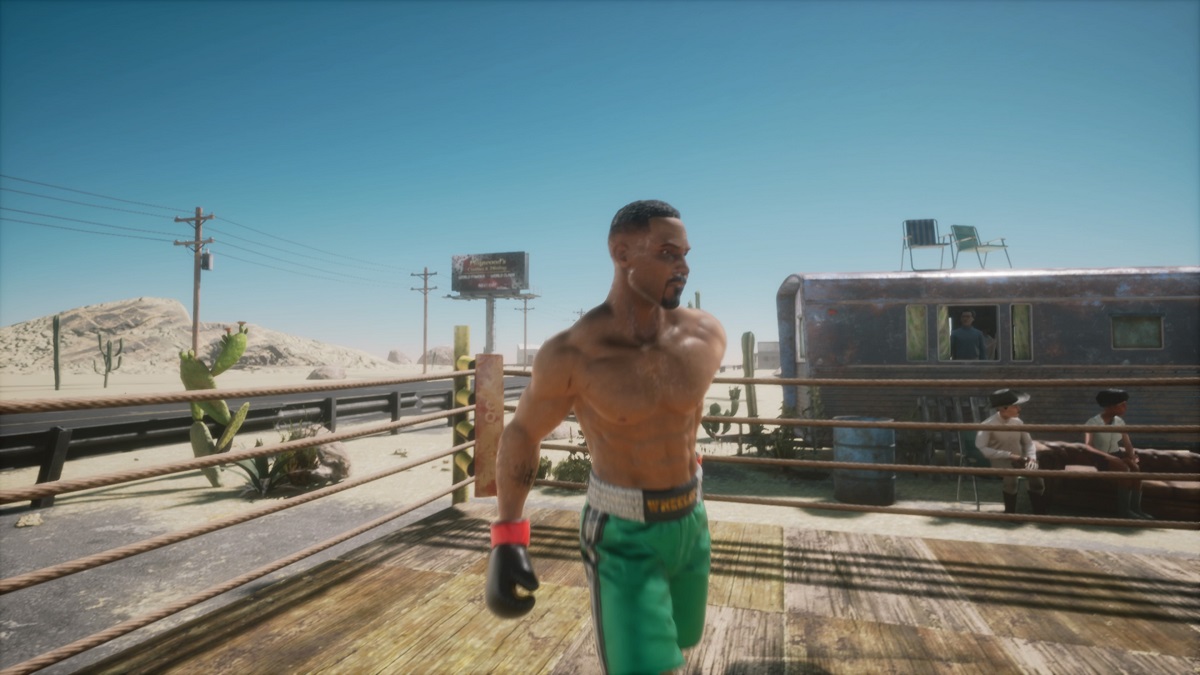 The “stuntman” Danny Wheeler is back in Big Rumble Boxing: Creed Champions after his brief battle in the first Creed movie. Despite his appearance in the franchise, he is locked from the beginning of the game. This is how to unlock the fast-paced boxer for your roster.

To unlock Wheeler, you must finish an arcade mode campaign with Ricky Conlan, the main antagonist of Creed. In the canon, the British brute busted up Wheeler’s jaw during a fight, and on this journey, Conlan learns to keep his temper in check. Conlan has a decent move set with punches that can really damage the opponent. However, he’s quite slow at times, so avoiding supers is hard to implement. With these parameters in mind, you’ll be facing off against these six opponents:

The toughest bouts are the last two. Like we said previously, Conlan has a suite of powerful attacks that dish out a lot of damage. In this mirror match, he’ll be fighting himself. Wheeler is snappy and can throw you off easily; keep guarding his incoming strikes and then hit him when he tries to a hard strike.

Conlan’s best tools in his arsenal are his Dodge Overhand and his Lunging Strikes. The first acts as both a dodge and a hit to the stomach, so you’ll be killing two birds with one stone if a heavy strike is heading your way from the opponent. The Lunging Strike can be combined with a basic move combo, so if you have someone on the ropes, this volley of hits can take out a large portion of health.

Once you have finished Conlan’s campaign, you’ll unlock two of his costumes and Danny Wheeler.