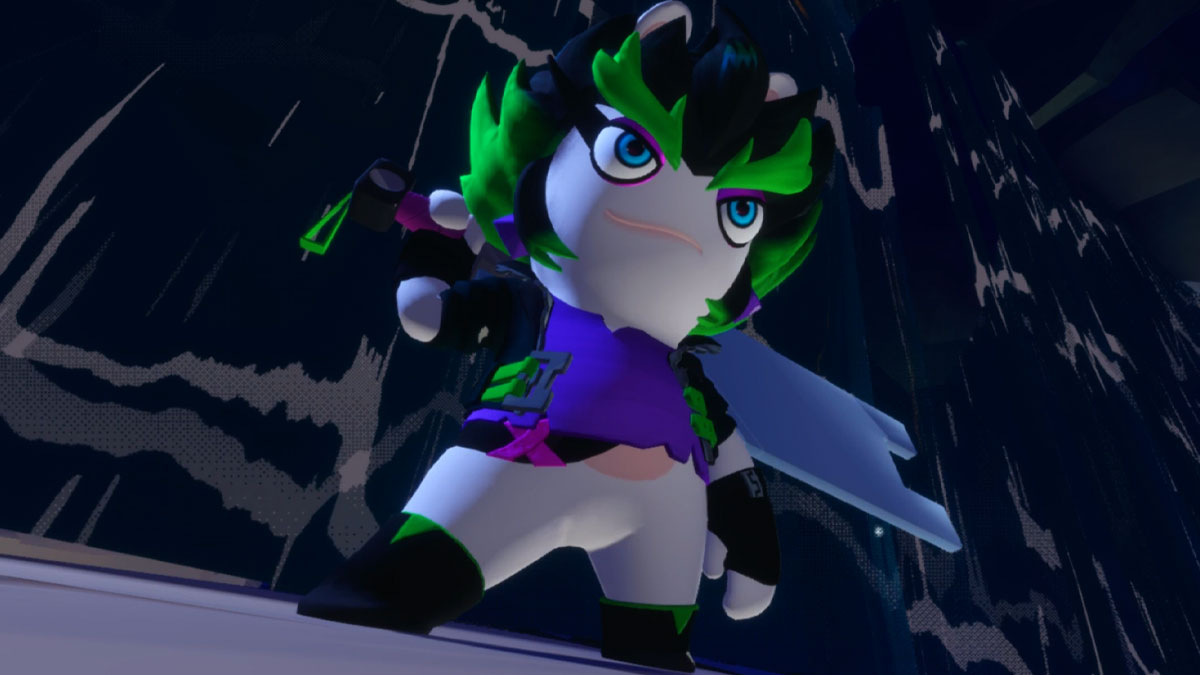 There are three new party members in Mario + Rabbids: Sparks of Hope and the first one you can unlock is Edge. She’s unique in that she’s a Rabbid that isn’t based on an existing Mario universe character. Her inspirations clearly come from the RPG world, as she battles with a giant sword that looks a lot different from almost everyone else’s ranged weapons. Here’s how to unlock her.

Where to find Edge in Mario + Rabbids: Sparks of Hope

Being the first new party member, Edge is found on the very first planet you visit, Beacon Beach. Your first objective will be to investigate the lighthouse, at which point a Spark will flee to a temple located on a nearby island. Follow it there and go through the gate to enter the Temple Catacombs. This underground zone is pretty straightforward, so follow your waypoint to reach the main chamber.

This will initiate a two-part sequence. First, you’ll need to reach the safe zone in a standard battle, so proceed as you normally would, raising up platforms as you go. After that, a cutscene will play and introduce the game’s first boss, the Giant Wildclaw. At that point, Edge will also jump in and join the fight. Beat the Giant Wildclaw, and she’ll join you permanently.

Edge’s sword, the Flying Blade, is actually a ranged weapon. It deals damage once when she throws it out, then again as it returns to her hand. It can hit multiple enemies if they’re lined up next to each other, which is a big help if you’re facing a large group.

Her special ability is called Storm Blade, which works much like Mario and Luigi’s Hero Sight. When activated, she’ll execute a quick attack against anyone who enters her range. It has less of an area-of-effect than Hero Sight, but it’s still a potent power.