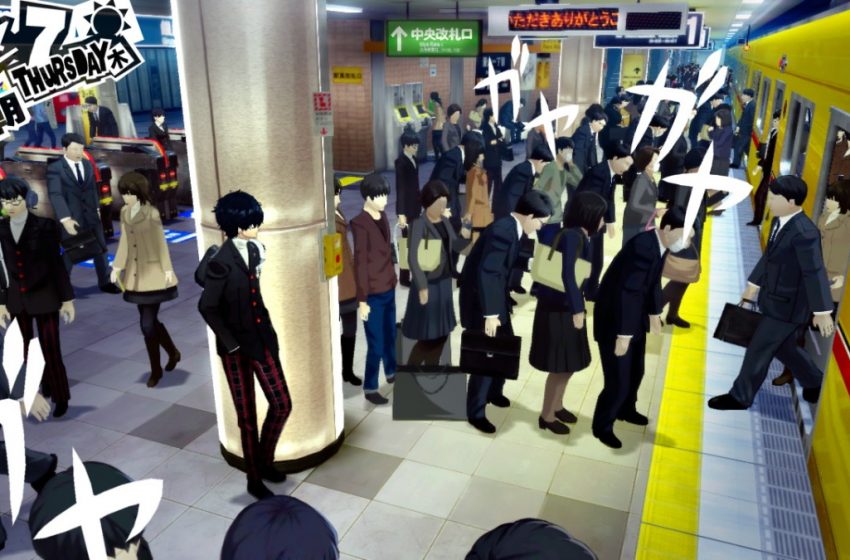 For those who played Persona5, you can try a new experience in Persona 5: Royal, where you now the chance to play through the same with a handful of new twists to the original story. You have access to some new music, a new social circle, and a brand new semester. Despite the new semester being added to Persona 5: Royal, you do have to earn it. You do not automatically gain access to it.

To gain access to this new semester, you need to reach rank 9 of the Councillor Arcana, which you increased by speaking with and being around Doctor Maruki. They’re a new character to Persona 5: Royal, and you meet them a little way in the story. You won’t meet them immediately, though. However, you don’t need to worry too much about this. You have until November 18 to reach rank 9 of Councillor Arcana to make it happen. You should have plenty of time to progress through the game and increase your rank. After November 18, though, you can no longer meet with Maruki.

Reaching rank 9 with Maruki is a big thing. There are two other requirements you need to reach to unlock the new semester: reach rank 5 with Yoshisawa Kasumi’s faith and reach rank 8 with Goro Akechi’s Justice confident. After you meet these three requirements, you can proceed through the game as you traditionally would, and once you reach the end of the original Persona 5 game, you will unlock the new semester.

The new semester is full of new stuff to do, so prepare for a brand new adventure at the end of the game. It will challenge you as a player and give you some new things to do.