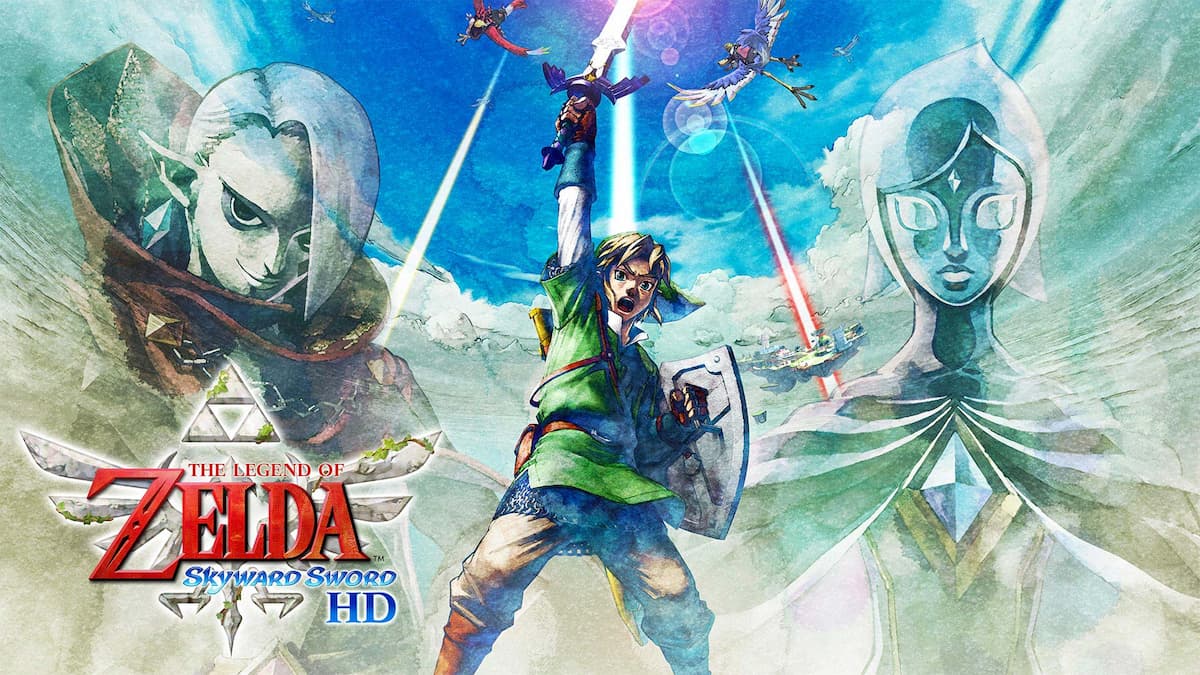 Now that Skyward Sword is making its way to the Nintendo Switch, plenty of Legend of Zelda fans wonder how the game will work in handheld mode. The game was originally made for the Wii and took advantage of the Wii Motion Plus to mimic sword slashes. Luckily, Nintendo has created a workaround for the HD version to let players use the right control stick to create sword movements.

If the stick is pushed downwards, you probably get the picture.

Since the Switch can also be played portably, it was smart of Nintendo to include a workaround for the motion controls. On top of that, the Nintendo Switch Lite can not be hooked up to a TV. Only having motion controls would have made Skyward Sword HD almost unplayable to all of those who owned Switch Lite.