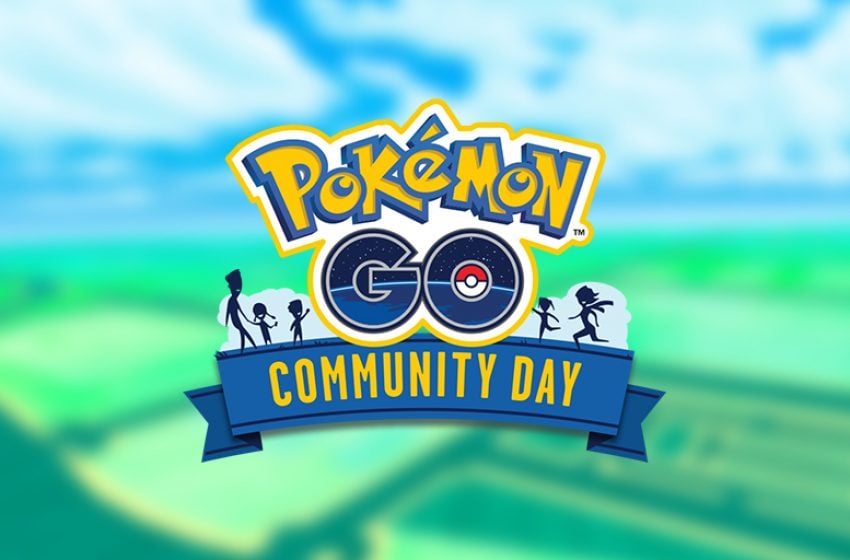 Niantic has decided to take a community vote, with four different options for the featured Pokémon. You can vote for Vulpix, Rhyhorn, Dratini, or Machop. You will be able to do a special Research Task on Saturday, Feb. 1, between 12 am and 11:59 pm, local time. They will be called “Vote Machop,” “Vote Vulpix,” “Vote Rhyhorn,” and “Vote Dratini.” You will need to complete the task for the Pokémon that you would like to see featured. Collecting them is as simple as visiting a PokéStop.

All the potential Pokémon will have their own Community Day attacks, so think carefully about what you want before finishing your research. You can find details on all the featured Pokémon below.

The February Pokémon GO Community Day will take place on Saturday, Feb. 22, from 11 am-1 pm local time in the northern hemisphere, and 3 pm-6 pm in the southern hemisphere.