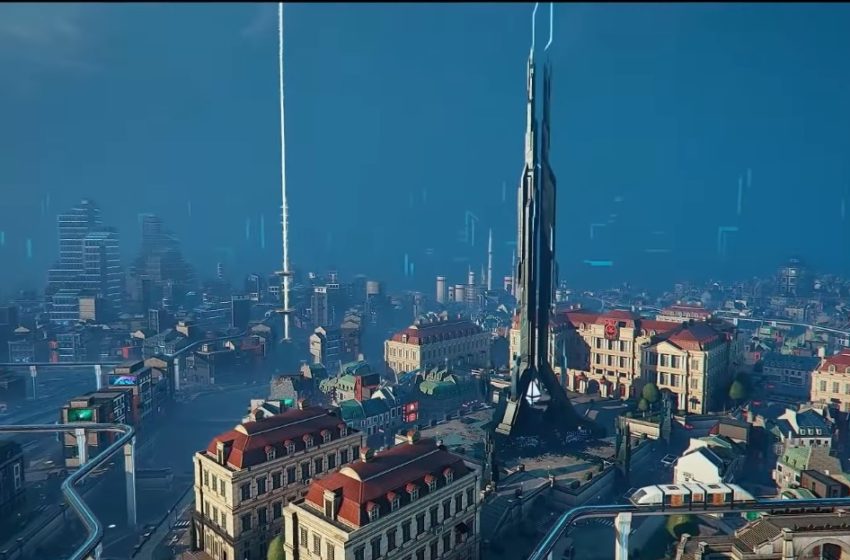 A common error happening to a handful of Hyper Scape players when they first attempt to launch the game is encountering a driver error, with an error code called Valkun. It prevents them from accessing or starting the game from their Uplay launcher. The error has happened with a handful of smaller streamers, and the players who received Twitch Drop codes to play in Hyper Scape’s Technical Test.

The error occurs typically after attempting to input the Twitch drop code, and players try to launch the game after launching it from Uplay. The error is not a rampant problem, but plenty of potential players have encountered it. Given the problem, a handful of Reddit viewers have suggested those experiencing the problem attempt to update any graphic or computer drivers available. After upgrading your drivers, try to restart your computer and relaunch Hyper Scape once you have everything back up. You will want to make sure you no background applications happening at the same time.

For example, if you have GeForce Launcher for Nvidia, update your driver, and you should be able to play Hyper Scape. Where you need to go to update your graphics drivers does vary depending on your graphics card, such as those using an AMD.